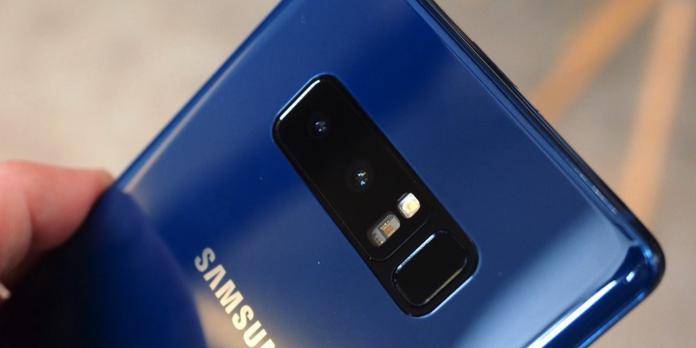 The Samsung Galaxy Note 9’s official launch is still far from happening but expect more rumors and leaks to be shared by different sources. We’ve probably shared with you everything there is to know about the next-gen Note but we believe not everything is final yet. We don’t think we’ll ever know until Samsung makes the official announcement. Those renders shared last week tell us mainly one thing we believe is going to happen–the Note 9 will look very similar to the Note 8.

The latest images we’re sharing with you tell us many things. On Twitter, one of our favorite sources, @UniverseIce, just posted a couple of photos that show the possible position of the fingerprint sensor—still at the back. 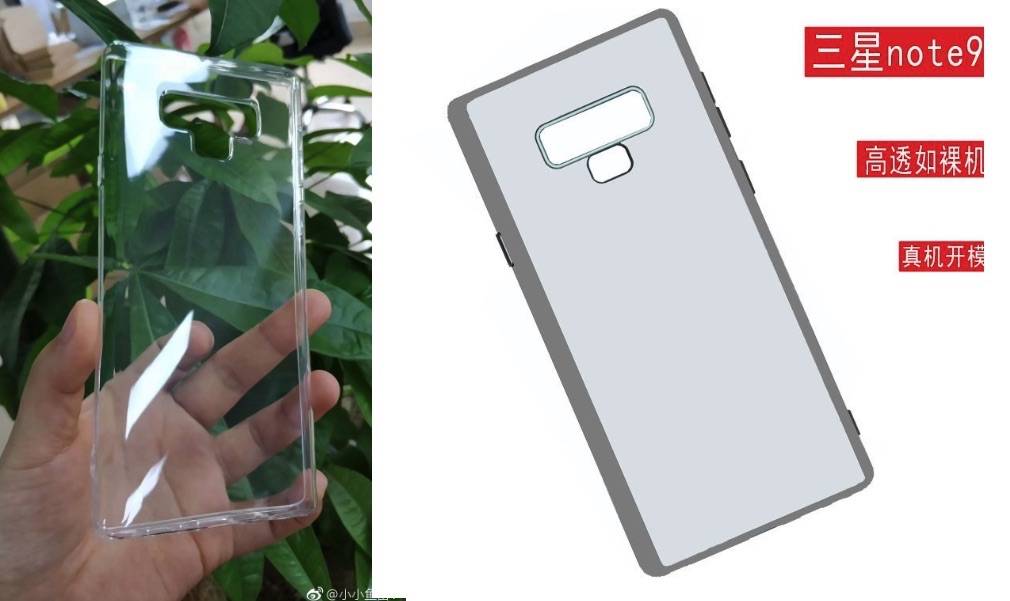 The cutout of what is obviously the rear cover is for the horizontal camera and the fingerprint sensor. We don’t think it’s for anything else other than the camera and the sensor because it won’t make any sense.

On Weibo, we saw this sketch of what appears to be the Samsung Galaxy Note 9 (device on the left). 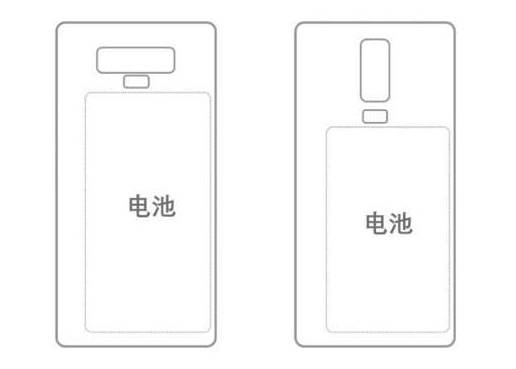 Not much information has been shared but we see the two sets of images actually match. The live photo of the clear protective case is enough to convince us that Samsung is still keeping the rear fingerprint sensor. This also means the Fingerprint On Display technology won’t be ready yet for the next Note. We’re almost certain though the Galaxy S10 will implement it.

The dual rear cameras will still be horizontal just like the Note 8. Some were hoping it will be vertical similar to the Galaxy S9+ but as you can see, the horizontal orientation will be kept. We’re thinking Samsung doesn’t want to change the design much but rumor has it the reason is mainly to accommodate a bigger battery. Now, a larger battery isn’t usually a problem but Samsung knows first-hand that using a new battery can result to two things: longer battery life for the consumer or overheating/exploding battery as what happened during Note 7 fiasco. Of course, Samsung may have already learned their lessons so we’re more hopeful.

We didn’t hear similar problems so perhaps Samsung is more than ready now to use a bigger one from 3300mAh to probably 3850mAh or even 4000mAh. Then again, there’s that idea the South Korean tech giant wants to make this thinner. A small, last-minute change is believed to be being made right now.

The S Pen could also be one reason because it takes up space inside the device. Samsung may still keep a smaller battery because of the S Pen. We’re hoping the stylus may be thinner to reduce the space inside but then that could mean a more challenging hold and grip of the S Pen.