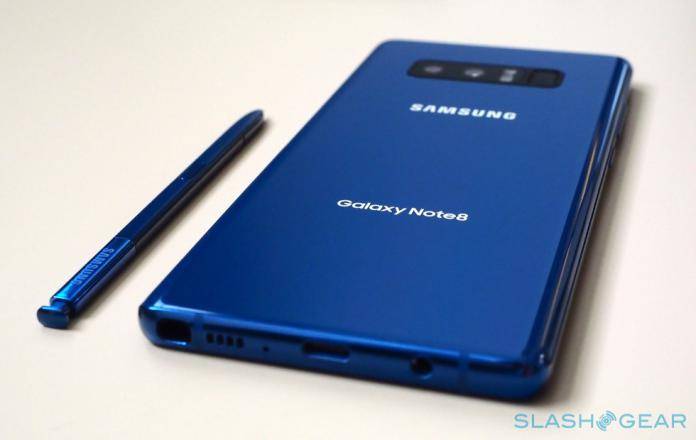 The Samsung Galaxy Note 9 will be the next premium flagship phone from the South Korean tech giant. There is no skipping a number and we don’t think Samsung will ever do that again because it is “bad luck”. We’ve been saying it’s never too early to discuss the next-gen Note phone so expect more related features from us. Specs speculations have officially started after learning the phone may be released early due to low Galaxy S9 sales.

So far, we know the Samsung Galaxy Note 9 will run on Android 8.1 Oreo. It will have the in-display fingerprint scanning tech, Bixby 2.0, may come with a new and improved S-Pen, and still with a rear fingerprint sensor. The Note 9 trademark has been filed already so we’re only waiting for the official announcement which we’re expecting will happen sometime in August.

In China, the smartphone has recently hit the China Ministry of Industry and Information Technology (CMIIT) and got some certification. Two variants have been certified already: the SM-N9600 and SM-N9608. We’re assuming these are Chinese variants. No specs were provided but we’ve learned some details about the American version as per a benchmark test. The phone is said to run on a 1.77Ghz Qualcomm Snapdragon 845 octa-core processor, 6GB RAM, and Android 8.1.0 Oreo.

The Note 9 may be introduced with ‘Writing Reimagined’ following ‘Camera Reimagined’ of the Galaxy S9. It may refer to the new stylus pen that we’re guessing will be new features and functions in ways that are really impressive.

When it comes to the fingerprint scanner, there might be an onscreen/in-display sensor. Samsung has been working on this technology for years but there have been some delays. As for the battery, Samsung may be more careful. We remember the Note 7 fiasco and so Samsung used a smaller 3330mAh battery instead of 3500mAh. The Note 9 is said to be bigger with some 3850 or 4000mAh batt.

The ‘Camera Reimagined’ of the Galaxy S9 may be used on the Note 9 as well with some improvements. When it comes to pricing, the Note 9 may cost around €999.