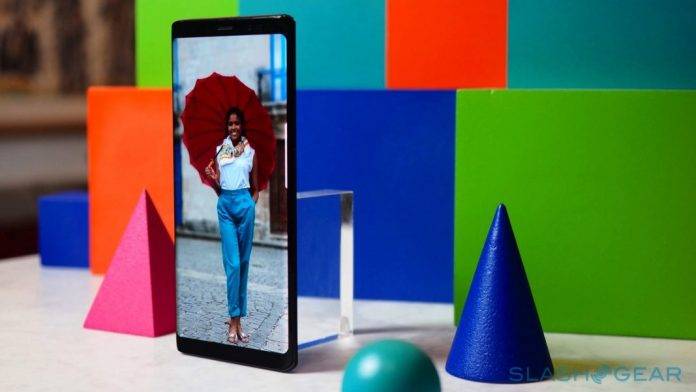 After the Galaxy S9 duo, the next device to be anticipated by Samsung fans is the Note 9. That one is due sometime in the 3rd quarter of this year but as we always say, it’s never to early to discuss the next flagship offering. The Note has been said to apply an under-display sensor which is something Samsung wasn’t’ able to do on the S9. The under-display optical fingerprint sensor technology is still not ready but we’re crossing our fingers it will be available in time for the new Note.

We’ve been saying the Galaxy Note 9 may be ready with the under-display optical fingerprint sensor but unfortunately, and for the second time, the technology may not be ready. This is according to a KGI analyst, Ming-Chi Kuo, who said the Note 9 may not have it yet.

Kuo noted the technology doesn’t meet Samsung’s standards, at least, not yet. There’s still time but the solutions can be tricky. Before the MWC 2018, we learned Samsung nixed the in-display fingerprint sensor for Galaxy Note 9 and now it won’t be ready again. We’re not sure what’s happening now but Vivo is already using a similar technology as made possible by Synaptics’ Clear ID in-display sensor. It was applied successfully in the Vivo X20 Plus UD.

Let’s see how Samsung or its partners will work on this technology solution. Not being applied on the Note 9 may be a huge disappointment but there’s nothing we can do at the moment so let’s just wait and see.