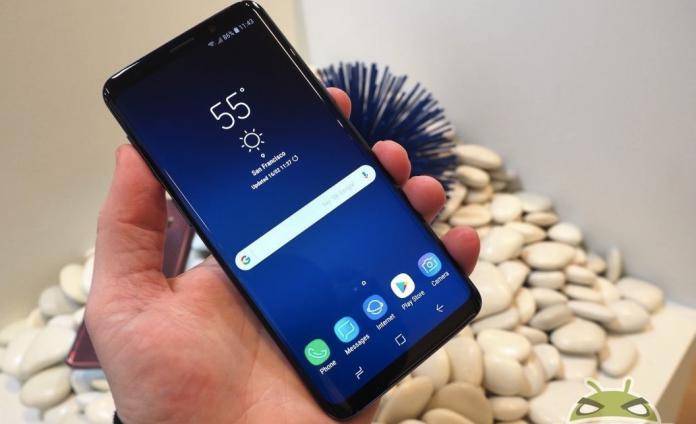 The Samsung Galaxy S10 may finally have that on-screen fingerprint sensor as Samsung SDI is almost done with its own Fingerprint On Display. This FOD technology is said to be introduced soon, indicating it can be used and implemented on the next-gen Galaxy S phone. We don’t think it will be ready in time for the Note 9 but we’re very much looking forward to next year, around the month of March, when the Galaxy S10 will boast this new tech.

This isn’t exactly a rumor but we’re closer to uncovering the truth since related proofs are being shared. The core development of the new technology is said to be completed. The tech isn’t fully ready yet but still needs plenty of time to test and enhance accuracy. The South Korean tech giant has been working on such feature but only to be delayed and experience some issues while the likes of Vivo has already rolled out related devices. With the help of Synaptics, Vivo was able to offer the X20 UD and X21 UD phones.

If you may remember, Samsung decided to not push for the in-display fingerprint sensor on the S9. It wasn’t ready yet but Samsung didn’t stop its new project. What’s more interesting now is the idea that for the in-display fingerprint sensor, Samsung is using ultrasonic technology. It is said to be more expensive but more accurate so this fact may impact the pricing of the Galaxy S10. If you think the Galaxy S9 and S9+ are already expensive, then expect the S10 and S10+ to be pricier. 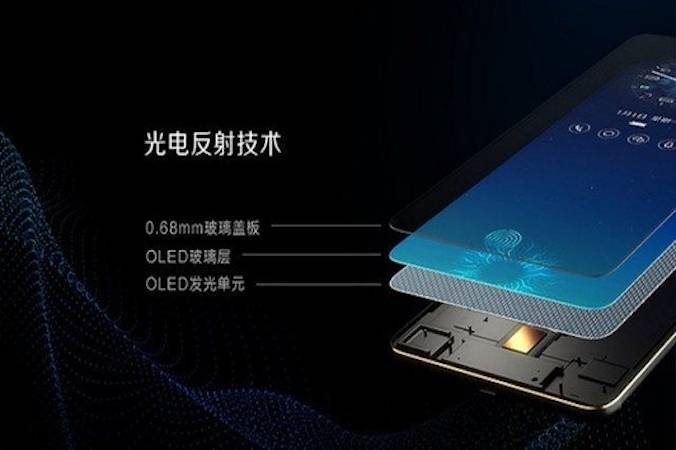 Not many details are available about Samsung’s FOD technology but the tech giant may also implement it in other smart home devices, IoT products, home gadgets, and vehicles someday.

Ultrasonic isn’t exactly a new technology. Samsung introduced an Ultrasonic Cover before while the Xiaomi Mi 5S and Mi 5S Plus featured an ultrasonic fingerprint sensor. They’re not the same technology but something close and related.