Samsung is working on the Galaxy Note 9. It’s definitely coming soon right on schedule. There may be z delay but only about a couple of weeks. We’re looking forward to that under-display sensor, the new and improved S-Pen, Bixby 2.0, and Android 8.1 Oreo. Someday, it will run on Android P but we have to wait for that one. We don’t even know what dessert the P will be so let’s focus first on the features and how it will be different from previous Note 8 and the Galaxy S9 duo announced last quarter.

Samsung Galaxy Note 9 screen protectors were sighted last week but we haven’t seen any image renders yet until Steve Hemmerstoffer aka @OnLeaks shared a gallery of images, giving us a glimpse of the Note 9. Nothing is certain but at least we have an idea now how the next-gen Note will probably look. We’re not really expecting a total change in design but we’re interested as always. 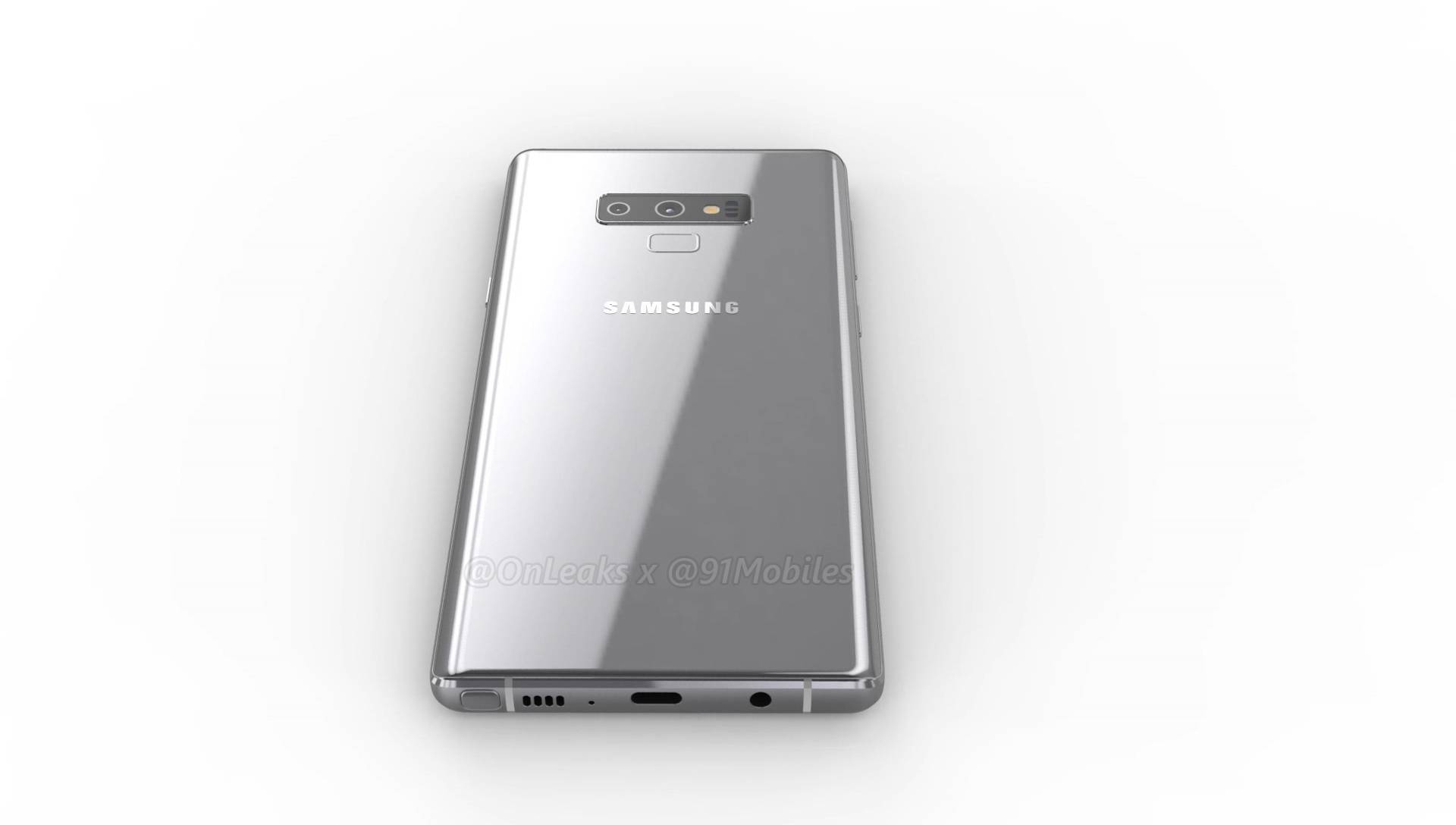 Master leakster @Onleaks provided high-res 4K images but for sharing purposes, here are regular-sized photos that are actually official-looking but looking a lot like the Galaxy Note 8.

What’s noticeable is the fingerprint scanner now placed below the camera. While that is not an uncommon location, this could mean the under-display fingerprint scanner that’s supposedly on the front display won’t be there. After all those speculations and rumors, Samsung is probably not ready yet. That’s fine but hopefully, Samsung will finally implement the Fingerprint On Display technology on the Galaxy S10.

Samsung is said to be making a last-minute change to the phone so it won’t be early as earlier reported. Rumor has it Samsung wants a thinner device by 0.5mm. Some parts design is being changed while more improvements may be underway. A simple change may already mean a delay in production.

So the Samsung Galaxy Note 9 is being prepped for testing and release. We’re looking forward to an early August launch with shipment happening two weeks later.