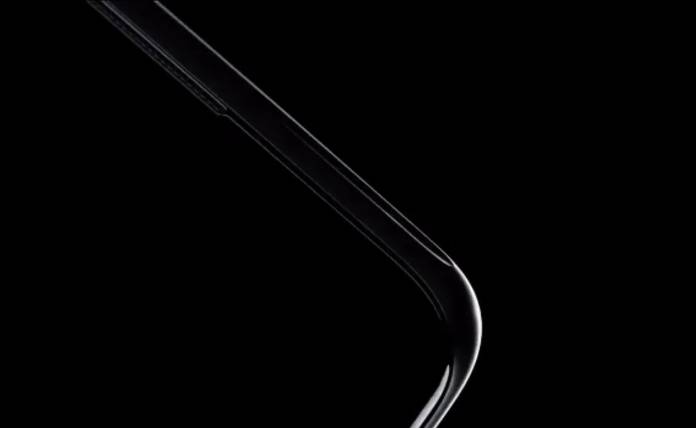 It’s happening very soon. In about a couple of weeks, OnePlus will reveal its newest premium flagship phones. The OnePlus 8 and OnePlus 8 Pro will be presented to the public by the Chinese mobile OEM. The company has recently posted a video teaser on Twitter, showing the silhouette of the upcoming device. The official launch will happen on April 14. We’re assuming it will only be an online event to be live-streamed worldwide given the global situation, no thanks to the pandemic coronavirus.

No other detail was provided by OnePlus but young tech enthusiast Ishan Agarwal (@ishanagarwal24) shared the other OnePlus phone that will be announced later this 2020 will be known under OnePlus Z. That’s new information but before it’s revealed, we’ll have to wait and see for the new OnePlus 8 first.

Much has been said about the OnePlus 8 and OnePlus 8 Pro. As early as October, OnePlus 8 image renders were out showing a punch-hole display. A OnePlus 8 prototype was then sighted in the wild the following month. There’s also the OnePlus 8 Pro illustration that surfaced with quad rear cameras.

OnePlus 8 Lite image renders and 360-degree video also appeared on the web just before the year 2019 ended. The OnePlus 8 Pro has also hit Geekbench and we learned the smartphones are coming to the US via Verizon. It can be assumed the OnePlus 8 phones will come with the newly introduced 120Hz OLED screen technology. OnePlus has detailed the 120Hz Fluid Display.

The new display technology is described to bring 30fps to 120Hz and smoother scrolling. As per a OnePlus 8 Pro photo that leaked, the 120Hz screen refresh rate is for real. There’s also that idea the OnePlus 8 series may be en exclusive offer from Amazon but it could also be sold by Verizon with 5G connectivity. More specs, features, and pricing were leaked and we can expect new information will still come up in the next couple of weeks.

We know the OnePlus 8 Pro will definitely have a punch-hole selfie cam, wireless charging, and IP68 rating. The OnePlus 8 flagship that is arriving next month. The OnePlus 8 Lite variant is believed to cost Rs 37,500 ($506). The regular model and the Pro won’t go over $1,000.

If you’re curious about the design, check out that leaked photo of Iron Man in public. Robert Downey Jr. was pictured using what is believed to be a OnePlus 8 Pro. The OnePlus 8 series renders and video that surfaced recently showed Bronze and Blue-Green models.