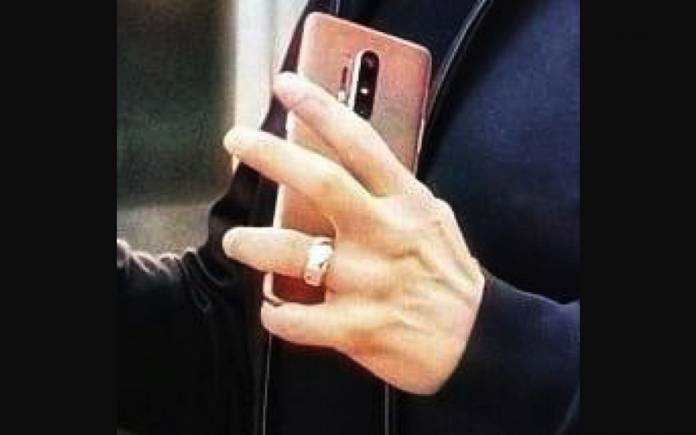 The upcoming OnePlus 8 series is something to anticipate. Two variants will be introduced: the regular OnePlus 8 and the OnePlus 8 Pro. Much has been said about the 2020 flagship phones from the Chinese OEM. The pair is expected to be introduced in the coming weeks–probably just before March ends. Not that we need further confirmation but OnePlus cooked up something special. That is, to get Robert Downey Jr., Iron Man himself, to show the new OnePlus Pro 8 phone.

OnePlus never really settles, huh? Getting Iron Man is a smart move to promote the new flagship series. We can’t really say if it’s the new OnePlus phone but it is definitely a OnePlus device.

The photo of Downey Jr. was uploaded on Instagram but has since been pulled out. Robert Downey Jr. is OnePlus’ ambassador. He has a Weibo account where he once posted some good words about his partnership with OnePlus. 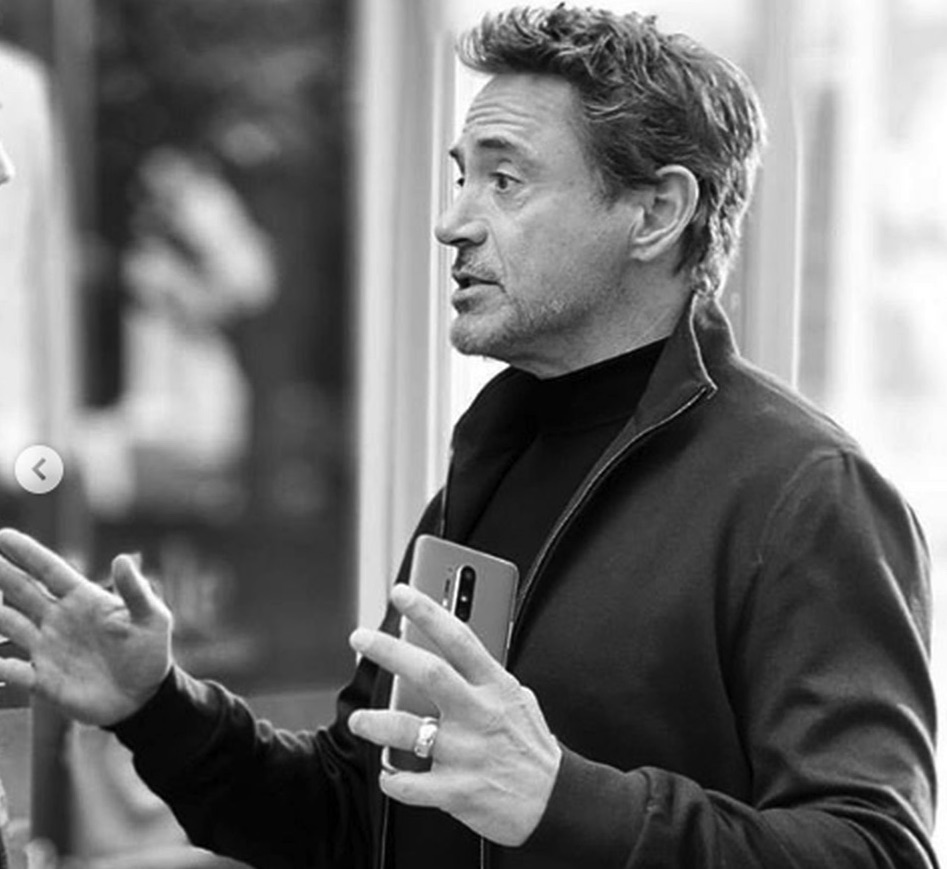 When it comes to the camera department, it will include the following: 64MP f/1.6 wide lens, 12MP f/2.4, telephoto lens, 20MP, f/2.2 ultrawide lens, and 0.3 MP TOF 3D depth-sensing camera. The phone also offers 4500mAh and the usual 4G LTE plus 5G connectivity. While the OnePlus 8 Pro will have the more premium specs, expect the regular OnePlus 8 to be a watered-down version.