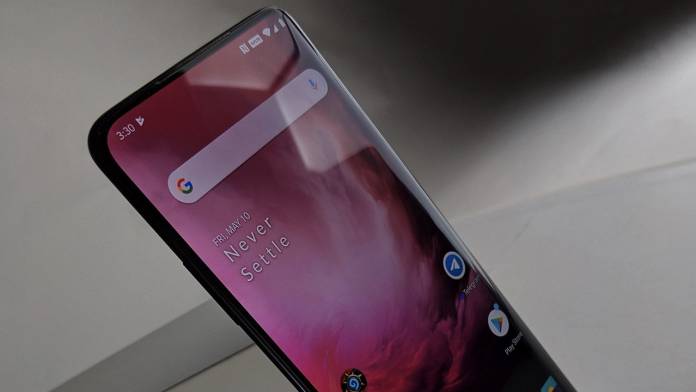 The OnePlus 8 series won’t be introduced until the month of May but we have started to discuss its design, specs, and features. We’re always early when it comes to flagship devices and the OnePlus 8 is no different. As early as October, we shared with you several image renders bearing a punch-hole display. The phone was said to have been sighted in the wild. An illustration of the Pro variant surfaced and we learned it could come with quad rear cameras.

There will be three variants: OnePlus 8 Lite, OnePlus 8, and OnePlus 8 Pro. We’ve seen a 360-degree video render. The phones are said to arrive in the US via Verizon but it could also be an exclusive offer from Amazon. OnePlus will make use of the recently introduced 120Hz OLED screen technology so expect a 120Hz Fluid Display.

Giztop, an online store, is said to have listed the full specs of the phones. We can’t confirm the information but we find them interesting because it includes IP68 certification. If you may remember, last year’s OnePlus 7 Pro didn’t have an official IP rating because the company didn’t want to spend on it. It was confident though about the water-resistance and we discovered how it was water-resistant. The next OnePlus 8 will finally have the official IP68 rating according to a source.