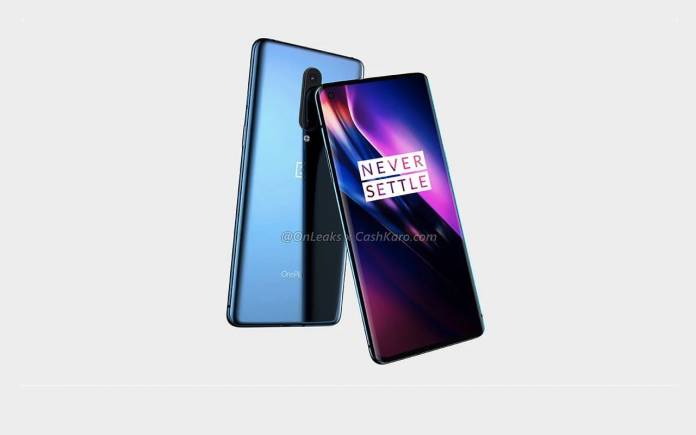 A new OnePlus phone is coming. We’re certain about that because OnePlus really lives by its ‘Never Settle’ motto. As early as October 2019, OnePlus 8 image renders were shown off with a punch-hole display. Another unit was sighted in the wild while an illustration of the Pro variant surfaced with quad rear cameras. OnePlus 8 Lite image renders and 360-degree video also appeared on the web while the OnePlus 8 Pro hit Geekbench already. We believe the new OnePlus 8 series is coming to the US via Verizon but now we’re learning the phones may only be available from Amazon.

OnePlus’ usual partner in some key markets is Amazon. In the US though, OnePlus has teamed up with other carriers. For this year, the new phones could be exclusive to the top e-commerce website apart from the official OnePlus store.

There is no formal announcement yet but a related leak was sighted, saying the OnePlus 8 will be arriving on Amazon soon. We’re looking at a May launch but it could also be earlier.

The OnePlus 8 is a follow-up to the OnePlus 7 and OnePlus 7 Pro. We’re also expecting a OnePlus 8 Pro variant plus a OnePlus 8 Lite version. Not much information has been provided but we’re assuming the Pro variant will be affected by a price increase. We know the OnePlus 8 will feature a 120Hz OLED screen so this could also be another gaming phone.

The 120Hz Fluid Display will only be for the OnePlus 8 Pro. A 90Hz screen refresh rate can still be expected on the OnePlus 8 Lite and OnePlus 8.