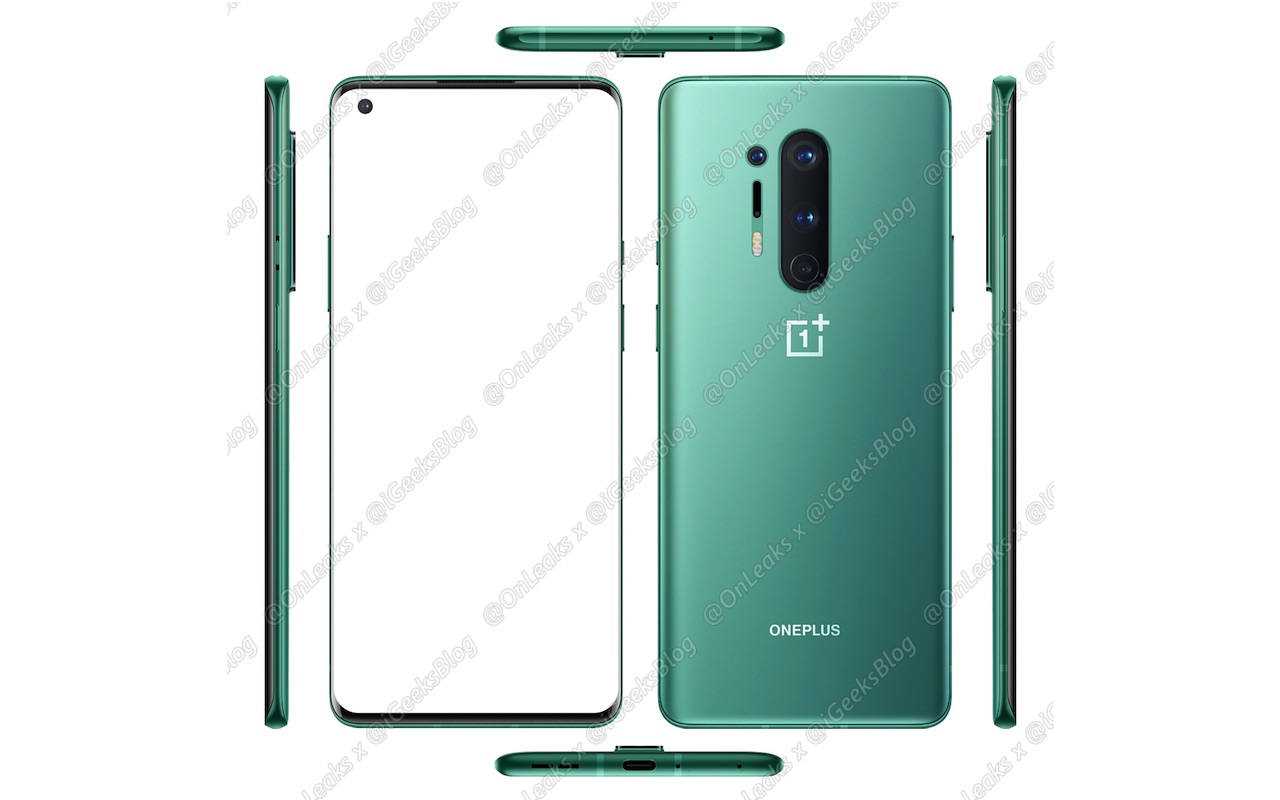 Much has been said about the upcoming OnePlus 8 but expect more information will be shared until the Chinese OEM makes an official announcement. The last image we have is yet another collab with OnLeaks. This time, igeeksblog worked with serial tech leaker Steve Hemmerstoffer to come up with the render of the smartphone believed to be announced on April 15. It’s for the OnePlus 8 Pro but we can be certain the OnePlus 8 variant will look the same.

The OnePlus 8 Pro actually looks similar to the last OnePlus phone introduced–the OnePlus 7T. It looks massive with its 6.78-inch AMOLED screen. The display is edge-to-edge so you can say it’s almost bezel-less except the chin and forehead are still noticeable.

The smartphone will come with quad rear cameras: a 48MP main camera + 48MP ultra-wide angle + 8MP + 5MP. It’s not clear what the other two cams are for but we’re assuming telephoto and zoom. The selfie camera is 16 megapixels.

OnePlus is said to take advantage of the latest Qualcomm Snapdragon 865 processor. This means the device will offer 5G connectivity. Other specs and features are as follows: 4510mAh battery with 30W cable charging/30W wireless charging/3W reverse wireless charging, 128GB or 256GB onboard storage, 8GB or 12GB of RAM, and IP68 waterproof rating. Old OnePlus phones didn’t have an official waterproof rating because according to OnePlus “water-resistant ratings for phones cost you money”.

Another related leak has surfaced on Twitter courtesy of tech enthusiast Ishan Agarwal (@ishanagarwal24). The new info we got is that the OnePlus 8 Pro will have a 120Hz refresh rate. Color choices are Blue, Black, and Green.