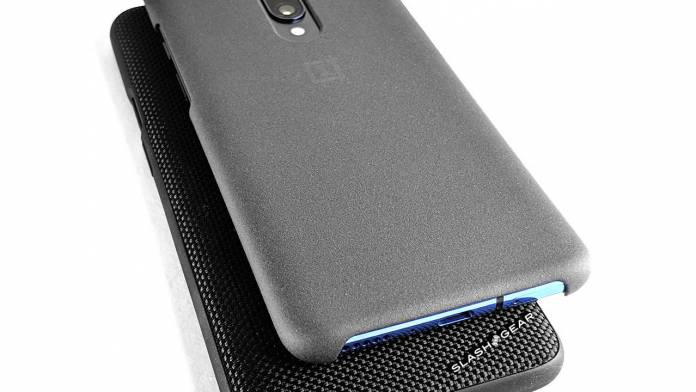 While it’s been rumored that Verizon will finally be carrying OnePlus devices in their stores but we’ve never really had proof that it will happen. Well now, if you believe the code found in a new updated for their launcher app, we might be getting that with the launch of the OnePlus 8 5G device as part of Verizon’s offerings. Aside from that, they also spotted new, upcoming features like an NFC-activated wallpaper plus AMOLED displays for future smartphones that they’ll be releasing.

The folks over at XDA Developers were analyzing the OnePlus Launcher’s latest update nd they were able to discover some interesting things. For one, there were several references to something that they assume will be the Verizon variant of a OnePlus device. There is something called OnePlus8VZW which is placed after OnePlus8TMO. The latter of course stands for the T-Mobile version of OnePlus 8 so the former may very well be the Verizon variant people have been waiting for.

Another thing that they were able to decode so to speak is a possible future feature called NFC-activated wallpapers. There aren’t any details yet about this but it’s probably a quick way to change your phone’s wallpapers when you enter a certain area. It will most likely be available for the OnePlus 8 smartphone series only as a promotional gimmick, although there’s really no hardware or software deterrent to have this on other, older OnePlus devices.

Another thing they may have discovered is that future OnePlus devices will have an AMOLED display. The Shelf section in the launcher refers to something called an AMOLED black theme. This doesn’t seem to be really surprising as it’s a direction the Chinese OEM is heading to. They were able to see a “hide icon labels” option in the launcher. It’s not groundbreaking but could be useful.

The OnePlus launcher version 4.3.3 us now available for the OnePlus 6, 6T, 7, 7 Pro, 7T, and 7T Pro. We’ll update you if the code they found within the launcher will really be a future OnePlus 8 for Verizon.