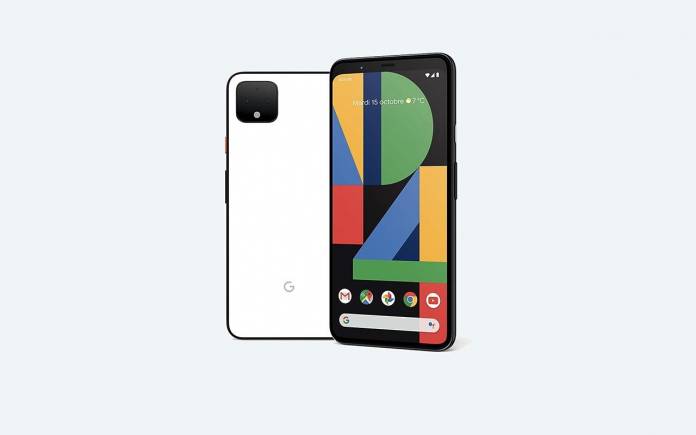 In a few hours, we’re hoping to see the new Pixel 4 series to arrive. We don’t think we’ll be surprised by a lot of things. We’ve probably heard everything there is to know about the smartphones except for the pricing. Now we’ve got word the Pixel 4 will begin at $799 while the larger variant, the Pixel 4 XL, will be $899. Depending on the storage, the cost will definitely go up. The prices are almost the same as the Pixel 3 but we’re hoping Google will make them more affordable this time.

When it comes to availability, we can expect also an October release. Maybe two weeks after the official launch date. Google has been teasing the Pixel 4 so much. We’re assuming both smartphone models have been ready for some time.

More Pixel 4 details were leaked ahead of the official launch just a couple of days ago. It was said to have a smaller battery but will run on Pixel Neural Core. It will also come with the new Google Assistant, updated Recorder app with audio search and automatic transcriptions, Live Caption feature, Motion Sense, and updated camera features via the Google Camera 7.0 app.

The Pixel 4 and Pixel 4 XL have been sighted plenty of times. We remember those hands-on images and another set that was made public. Colors were leaked, coral included, as well while we saw the Pixel 4 XL prototype that appeared in Vietnam with the 90Hz screen demoed.

You see, we know a lot of information about the Pixel 4 and Pixel 4 XL. The pricing is just something we don’t talk about often until this week. The next-gen Pixel phones are being prepped for world debut later so stay tuned.