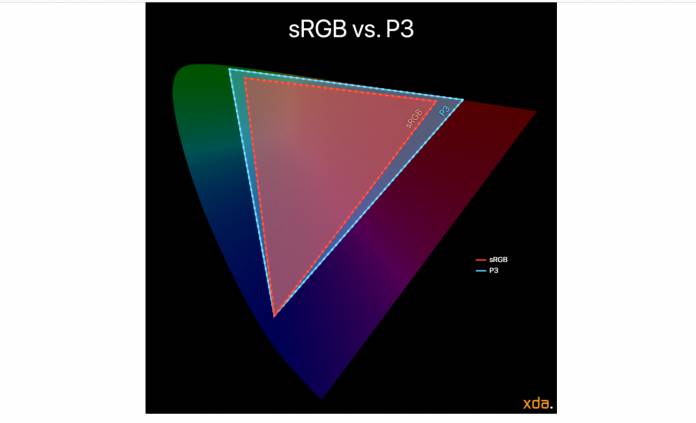 While high-end Android smartphones may boast of arguably better mobile cameras as compared to iPhones, there is one aspect where Apple has been able to beat them. Generally, the newer iPhones are better able to capture a wider range of colors. But that may be changing once the Google Pixel 4 device comes out possibly later this year. That’s because some folks spotted a code in the Google Camera app that would allow for something called wide-gamut P3 color capture.

The folks over at XDA Developers explained why iPhones are generally better when it comes to capturing colors. Basically, they are able to do it in the P3 gamut which is 25% larger than the sRGB color space that Android phones have. Pictures taken on iPhones and then viewed on an Android display will not exactly show off those more-vivid colors. This is not just because of the lack of color management in the Android apps but also because it doesn’t have the the wide-color photo capture prowess.

Google has just last month announced that wide color photos will finally arrive on Android but as to when that will happen, they left it up in the air. There were some leaks that indicated the Pixel 3 would have a Display P3 embedded color profile but that did not come to fruition.

One of the senior members in the XDA community found code in the Google Camera app that would allow wide-gamut P3 color capture. That developer, cstark27 created a build that could test it out and of course, the result is that it was able to capture colors outside the sRGB color space.

The assumption now is that the change will come with the Google Pixel 4 since they’re also building it up to have radical new cameras. Having wide-color capture support would be the icing on the cake. Let’s wait and see.