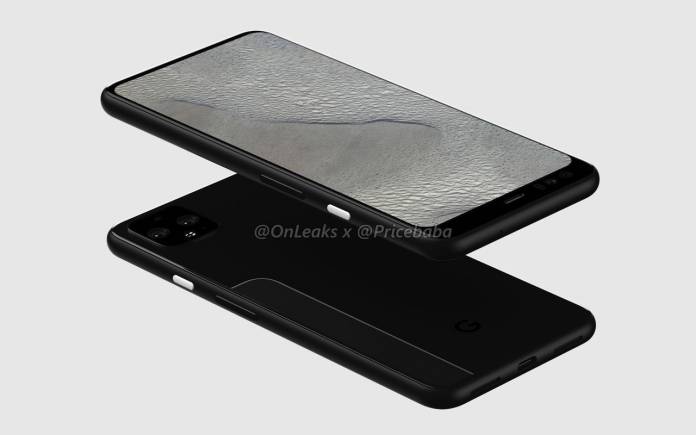 Not many phones today have 90MHz screens. We only know a few like the Nubia Red Magic 3, OnePlus 7 Pro, and ASUS ROG Phone. The upcoming Pixel 4 has been rumored to implement a 90Hz ‘Smooth Display’ as per some specs detailed. Today, it can be confirmed the next-gen Pixel flagship series will have such advanced display tech. An Android 10 source code comment proves the possibility. It still is possible Google will make changes at the last minute.

The comment on the source code from Android 10 was left by a Googler. It could mean the 90Hz display is final. The information can’t be seen by regular eyes but we’ve got developers who are fast in eyeing this kind of information.

Some commits were found to be related to the display refresh rate of the Pixel 4 after some digging. The device can use 60Hz or 90Hz depending on the settings. The specific comment that mentions the 90Hz refresh rate has already been deleted but the commit history still shows it.

Trust the XDA devs for such details but the final call will still depend on Google. The tech giant has been silent on the display rate but the source code doesn’t lie. We don’t doubt Google can implement the 90Hz display. It just needs to make it final and official.

Other Pixel 4 related info we know: Android 10 is coming to all Pixel phone models, the Pixel 4 may have big forehead and top bezel, it will have a unique camera setup and telephoto lens, as well as, wide-color capture support. The Google Pixel 4 has been leaked several times we already know how the new phone series will look like.

The official Pixel 4 and Pixel 4 XL launch is happening soon. Let’s wait and see if the Pixel series is joining the shortlist of phones with 90hz displays.