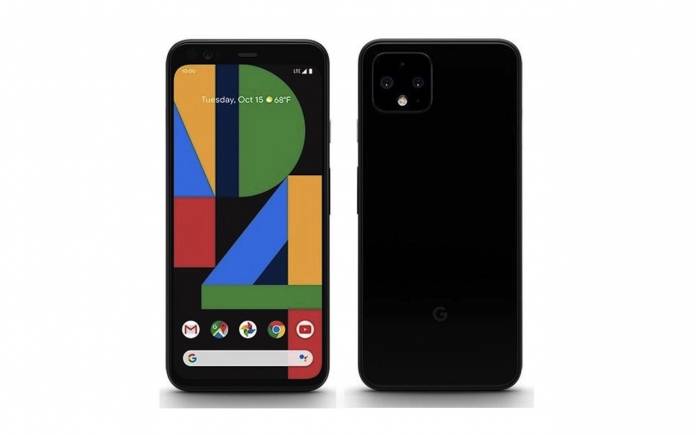 The Google Pixel 4 flagship series will finally be unveiled tomorrow. That is according to several rumors and leaks already. We highly doubt the tech giant will make any changes on the announcement date because we feel it’s been wanting to get the new phones out, what with all the leaks and teasers. Our last mention of the Pixel 4 was that it would have a smaller battery and run on Pixel Neural Core. Today, we’ve got plenty of new information for you.

The Pixel 4 is believed to include a free 3-month trial to subscription service. This will also apply to other Made by Google phones. The change was sighted on the Google One app.

A recent update made some devs check the APK and code on the app discovered some lines that show new features. It’s not clear if the changes are final because Google can decide on anything at the last minute.

The code shows that Google One will come with a “partner_offer” which is said to be a three-month trial for a 100GB tier. This plan costs $19.99 per year or $1.99/month for the additional storage for Google Photos, Google Drive, and Gmail. Another detail discovered was this promo can be redeemed until April 15, 2021.

For those living in the UK, the British telecom is offering a new HP Chromebook 14 to those buying the new Pixel 4. Now that is one attractive deal. Even if you don’t need a new laptop or phone, you’d probably be enticed to get a new phone.

Such a purchase incentive often sells. There is no official announcement from Three yet but a Redditor spotted the offer at the storefront window. The poster reads “Pre-order the new Google Pixel 4 and get an HP Chromebook 14 on us.” 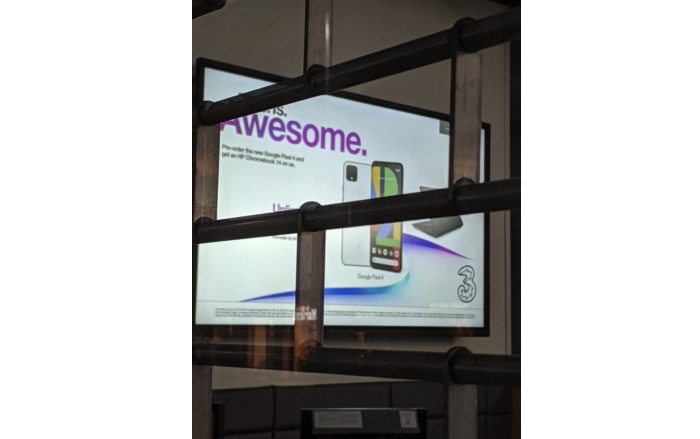 From the UK, let’s move on to Canada. Pre-orders for the Pixel 4 has gone live early at Best Buy Canada but then the page has since been removed. It could have been an honest mistake by the web admin. Here is the page: 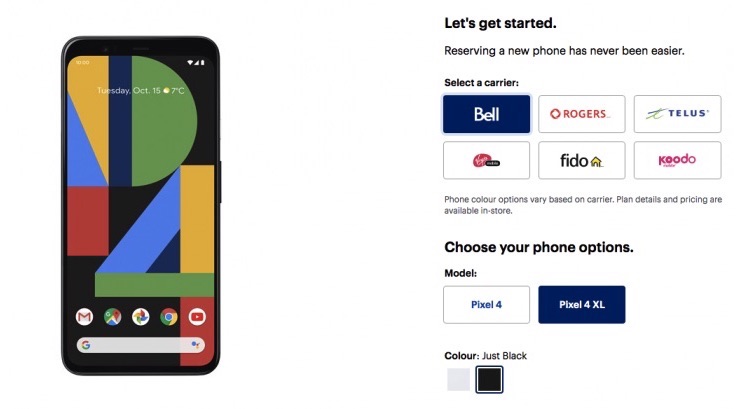 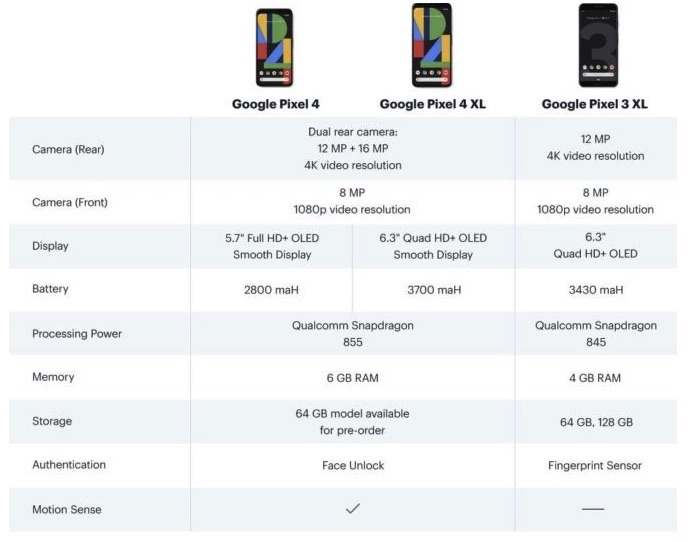 If you want further details, we suggest you watch out for Best Buy’s websites. They often leak and make mistakes like this. We’re pretty sure Google isn’t happy but hey, good news for us.