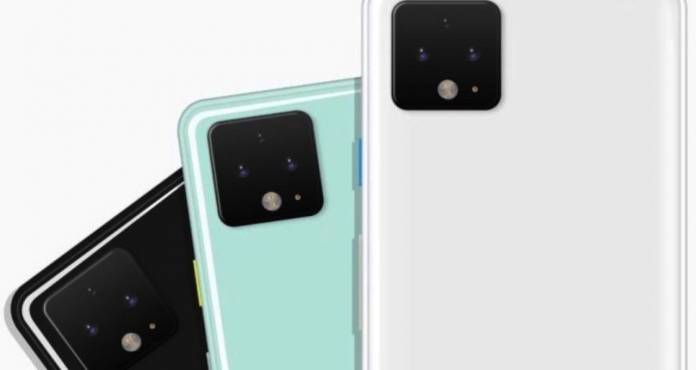 With all the leaks and hands-on images surfacing, we believe the Pixel 4 series is almost ready to be unveiled. Yesterday’s hands-on photos showed the camera features. A recent reference on the Android code mentioned a 90Hz display. A video ad teaser was also leaked showing us the square camera module and some other features. After seeing several prototypes, photos of the real thing are popping up. Today is no different as a short video clip featuring an orange Google Pixel 4 has appeared on YouTube.

The orange Pixel 4 phone looks the same as the black and white model we’ve seen so we know it’s legit. There is the square camera module and the G logo on the lower part of the rear panel. There appears two or three cameras plus the LED flash.

Another image of the Pixel 4 XL image has also surfaced online. The photo is that of a Pixel phone screen that shows the specs. The device is said to come with a 19:9 aspect ratio and a 540ppi display panel.

The 6.23-inch screen of the Pixel 4 XL is a bit smaller compared to the 6.3-inches of the Pixel 3 XL. 91mobiles has shared photos of the phone running DevCheck Hardware and Software Info app. Information on chipset and displayed are shown.

The phone will come with a 6.23-inch display, 1440 x 3040 pixel resolution, 19:9 aspect ratio, 540ppi pixel density, and a Qualcomm Snapdragon 855 processor. The last detail was a bit disappointing because we’ve been expecting Google would already use the latest Snapdragon 855 Plus chipset.

Google’s Pixel 4 XL will have a noticeable forehead to house the selfie camera. There won’t be a notch so don’t expect a bezel-less screen. Interestingly, there won’t be an obvious chin so that’s good. 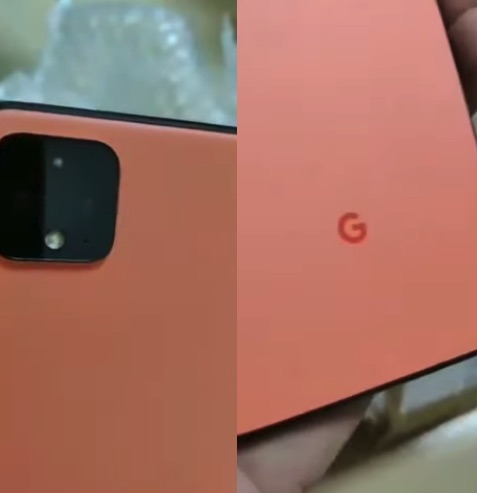 Google will already implement the Android 10 OS on the Pixel 4 phones. Other specs will include 6GB RAM, 64GB or 128GB built-in storage, and 2800mAh/3700mAh battery. You can choose from these colors: teal, coral, black, and white.