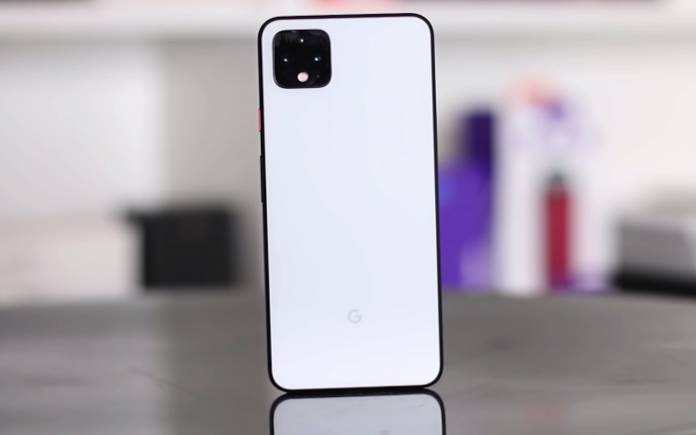 It’s the end of the month which means October is upon us. This is the time when the tech giant is set to announce a new Pixel phone series. As in the previous years, two variants will be introduced. The Pixel 4 and Pixel 4 XL smartphones have been part of numerous features and we are looking forward to the official launch. Before D-Day happens, expect more information and images will be leaked or teased. In the case of the Google Pixel 4, we’ve probably seen the final design as several prototypes have surfaced.

The latest video shared on YouTube is a hands-video of the Pixel 4 or Pixel 4 XL. Nextrift generously did a hands-on video of the smartphone. Andrew Cheng showed off the new phone which we can’t figure out if a regular Pixel 4 or an XL variant. It doesn’t matter at this point but we can confirm the white with black frame design. An orange button can be found on the side. There is a very light finish that is nice to touch. 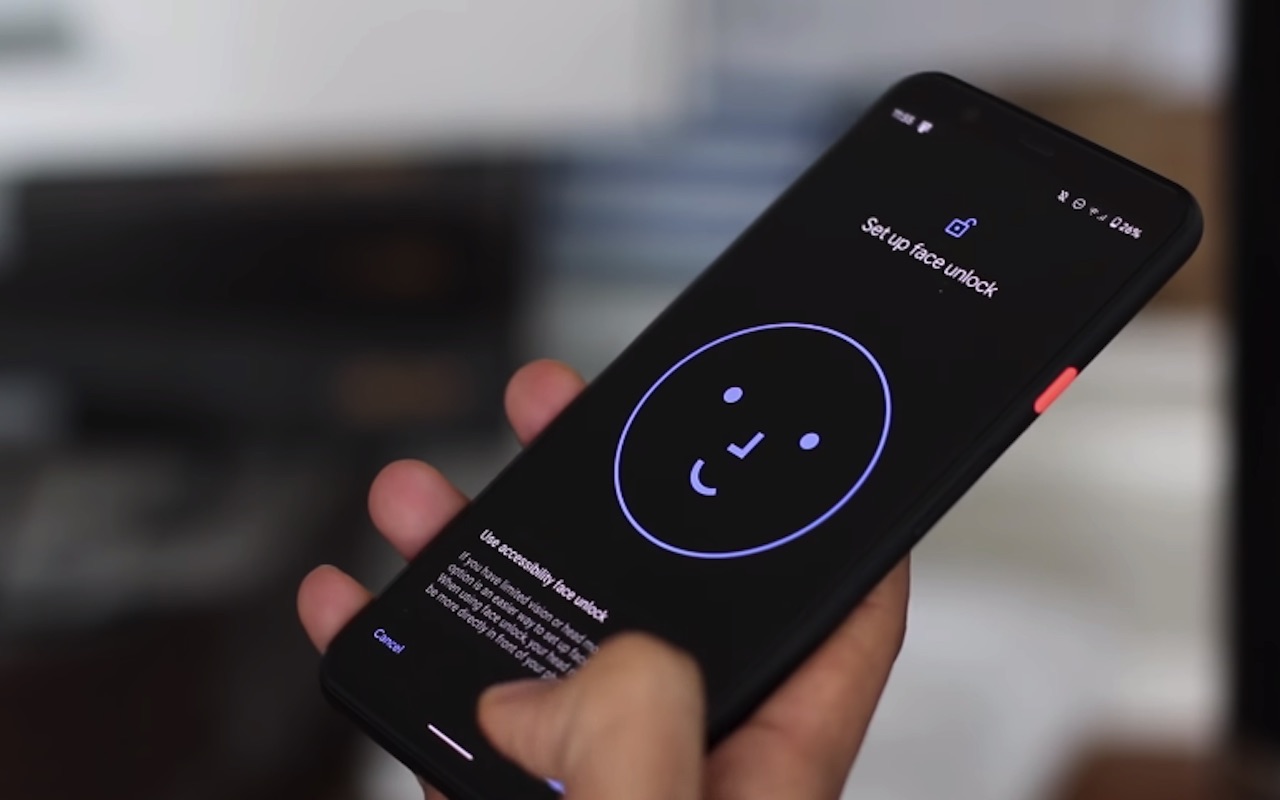 The Pixel 4 device still comes with a forehead. It’s not that Google can’t make a bezel-less design but the space may have something to do with gestures courtesy of Project Soli. It’s unclear yet but we can assure you Google isn’t behind in tech.

Some important information about the Pixel 4 we can confirm include the 90Hz display. Google calls this the “Smooth Display“. It will be supported but depending on the app. The phone will feature a 6.23-inch 1440p AMOLED screen, deep blacks, vibrant colors, face unlock, absentee fingerprint sensor, Qualcomm Snapdragon 855, 128GB storage, 6GB RAM, and a 3000mAh battery.

The phone’s dual-camera system will include a normal lens and a telephoto lens. Some sample photos were shown off. The Pixel images look more natural with the color reproduction compared to the Note 10 samples.