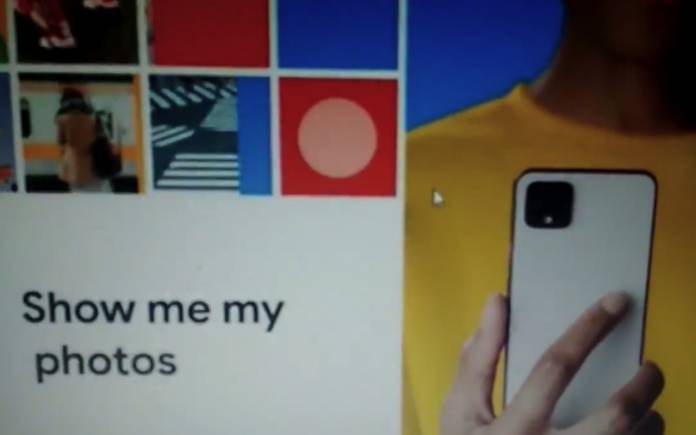 When will the Pixel 4 be announced? Sooner than soon. The new Pixel series is arriving. Several teasers have been provided already and we have an idea about how both the Pixel 4 and Pixel 4 XL will look like. The two will follow the Pixel 3a and 3a XL and will be the next-gen flagship from the tech giant. Google usually launches the new Pixel every October and that’s happening in a few weeks. The latest information we have is one ad leaked over on Twitter.

Google Pixel phones are highly anticipated because they introduce something new although they still don’t make it to the list of best-selling Android smartphones. They may be some of the most popular devices today but not all for good reasons.

The Pixel 4 has been mentioned as early as February. With Android Q (now Android), we said it would have improved Dual-SIM function. We were thinking of dual rear and dual selfie shooters but that’s not happening.

The unique square camera module has been sighted several times and we don’t doubt its existence. The leaked video ad below tells us many things.

The square camera setup is definitely there. Actually, nothing has changed from the other leaks and prototypes we’ve seen already. It’s safe to say this is the final design of the Pixel 4 minus the double rear finish.

Some important changes and features we can note from the video include the improved camera night mode. A long exposure can be expected. There’s the idea of a wide color capture support for the Google Camera and the telephoto lens. There’s also the hands-free control plus the optimized Google Assistant. The big forehead and top bezel will still be obvious.