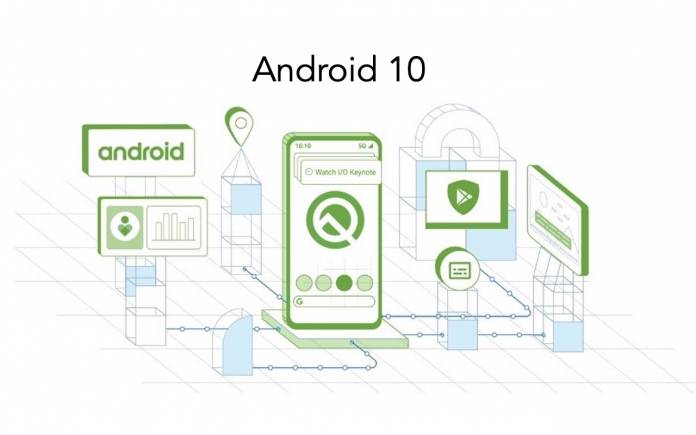 It’s October now which means another major announcement from Google will happen in the coming days. The Pixel 4 series is anticipated to roll out officially after months of rumors and leaks. Google has always been generous when it comes to giving out information. It teased a Pixel 4 image as early as June. We pretty much have an idea about both the Pixel 4 and the bigger Pixel 4 XL including the design, feel, specs, and features. Just recently, we’ve seen several Pixel 4 hands-on images and a video that surfaced on Weibo.

Pixel 4 apps including live wallpapers, a new voice recorder app, and the new Pixel Launcher were also recently shown off. We also mentioned they will be available on other Pixel devices. Some other features we believe the new-gen Pixel will have include the Motion Sense, more camera functions, 90Hz screen known as Smooth Display, and a face-scanning feature. Other Pixel 4 features include the Titan M security chip and this Live Caption.

As described, Live Caption is a new system-level tool that can caption live business presentations and video conference calls. The objective is to help the user follow along with the discussion even when audio isn’t good. Think of reading subtitles while you’re on a video call.

Live Caption delivers automatic captions on media play as made possible by Android Q being allowed to capture audio. With Live Caption, the audio content of a particular app can be captioned or translated in real-time. One major benefit is further engagement with audible content even when you’re on your headphones or are hearing impaired.

The new Pixel 4 running Android 10 is the first to boast Live Caption. What’s good about this is that it works even when online. It not only works for video calls but any other apps that play audio on a device. Live Caption will be available on the Pixel 4 phones and select Android Q phones before 2019 ends. An APK of this feature was recently made available coming from a Pixel 4 XL.

The feature works but it was only recently that it showed up in Android 10’s settings. It was discovered Live Caption will have three options under the main settings. They are as follows: change the language, toggle to mask profanity, and Live Caption toggle in the volume panel.

Live Caption works by showing the dialog or text once it detects audio. Feel free to stop caption by swiping down the notification panel. You may also simply click on the ‘stop’ button when you see it. An XDA dev managed to try the feature on several apps with video or add like YouTube, Google Photos, Google Podcasts, Netflix, and Amazon Prime Video.