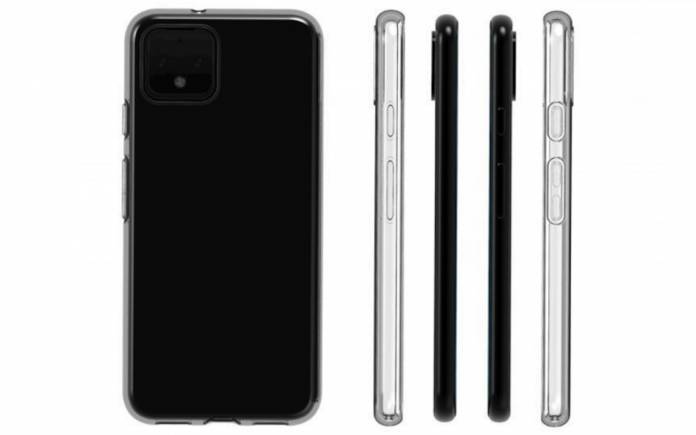 Much has been said about the Pixel 4 but until the official and public announcement, we’ll have to settle for rumors, speculations, and leaks. Details started leaking last February when we noted Android Q would have improved Dual SIM function. Google Pixel 4 and Pixel 4 XL image renders showed dual rear and dual selfie cameras while an AOSP reference proved the next-gen flagship is ready. Another set of renders even revealed a unique square camera module. Some phone case models were also shown off.

The most believable set of images we’ve seen so far were the live images. They could be for an early prototype as Google also leaked the “real thing”. Another sighting in the wild was shared and then posted on Twitter. Details are scarce but we learned the Pixel 4 may bring wide-color capture support for Google Camera. Now we’re hearing the Pixel 4 may include a telephoto lens. This information means was hinted on the Google Camera code.

Pixel phones are usually advanced when it comes to cameras. They don’t just depend on the hardware but also hardware. In the previous years, Google has added Super Res Zoom, Night Sight, Tracking Autofocus, and Motion Metering among others.

The next-gen Pixel 4 is expected to be more advanced when it comes to imaging because from a single rear setup, it will have at least two. A dual rear camera Pixel 4 phone may include a telephoto lens as presented on a Google Camera code. The 6.3 version of the camera app from Android 8 Beta 5 has mentioned some changes.

Google Camera app will be upgraded soon with a number of special features and enhancements. Specifically, build number QP1A.190626.001 already includes the August 2019 security patches. It’s an early build alright as sighted by someone who received the OTA.

The Google Camera 6.3 is now on APKMirror. Feel free to check it out and see more hints about the next-gen Pixel 4. We’re looking forward to that Rear Telephoto Sensor ID as hinted by the SABRE_UNZOOMED_TELEPHOTO and Google Camera sensor IDs.