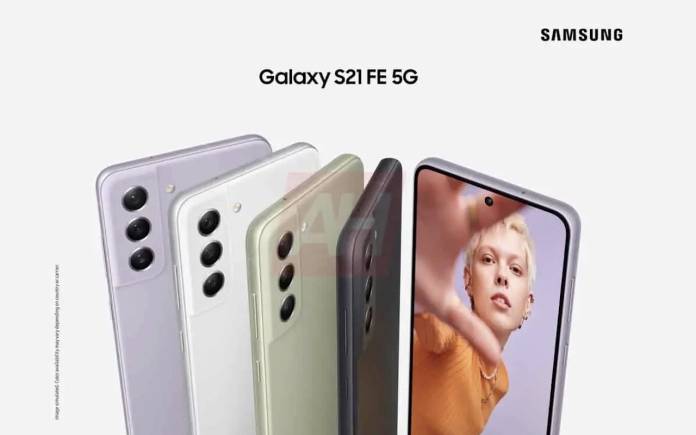 It’s going to happen. That is, the release of the Samsung Galaxy S21 FE. The Fan Edition has been a popular subject here but it seems the South Korean tech giant needs to make a final decision. We’ve been expecting this new phone to be announced this Q4 2021 but it’s been delayed for a January 2022 launch. It is said to be quiet because the Galaxy S22 series will be announced the following month. The Galaxy S21 FE has been delayed or postponed but we’re still not losing hope.

Roland Quandt (@rquandt) just shared an important detail. He said a device is back and points to the SM-G990B/DS on Samsung.com. This particular model refers to the Galaxy S21 FE based on previous reports.

If you may remember, some related information were taken down before. It was presumed the Galaxy S21 FE has been cancelled already. As early as April, first image renders surfaced online. Samsung Mexico leaked the upcoming Galaxy S21 FE.

The phone was mentioned to follow last year’s Galaxy Note 20. More images were shared including a 3D image model and 360-degree renders.

The Samsung Galaxy S21 FE is said to have been delayed because of chip shortage. It may launch in limited markets only in four colors and a new SoC–possibly an Exynos 2100.

A lot has been said about the upcoming Samsung device. The phone’s storage can still be expanded. It may launch in Europe and the US only. It was once leaked in an official company post.

At one point, it was confirmed and offered with free YouTube Premium. Production was thought to have started. A User Manual also surfaced with no mention of microSD slot.

The Samsung Galaxy S21 FE was almost ready for launch as 10k units have been ordered. But then we learned support pages and evidence were deleted. The silent launch in January is still expected so let’s wait and see.