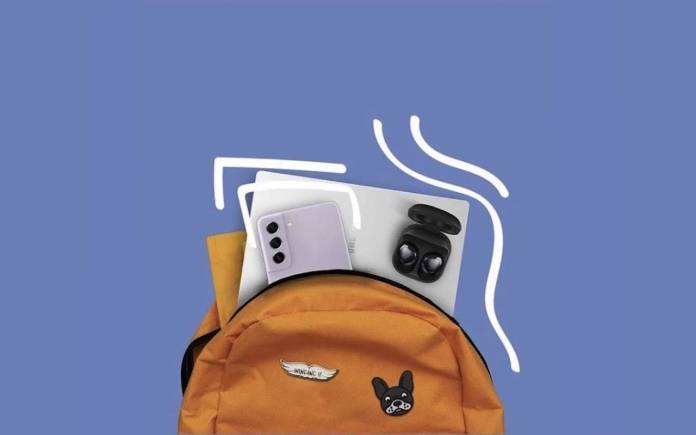 The Samsung Galaxy S21 FE has been a regular topic here. We never doubted its existence as there have been many pieces of evidence that the South Korean tech giant is preparing for this phone. The next Samsung Galaxy S21 FE Unpacked event is said to have been canceled only a few days after we mentioned that production has resumed and issues have been solved. We also said it is ready for launch. Some 10,000 units have been ordered already but apparently, Samsung is now making a different decision.

A Samsung Galaxy S21 FE User Manual has been sighted already but with no mention of microSD slot. Production was supposed to have begun this month but we learned Samsung wanted to focus more on the Galaxy Z Fold 3 and the Galaxy Z Flip 3.

Last month, Samsung Galaxy S21 FE was confirmed and offered with free YouTube Premium. It was even leaked in an official company post. The phone was supposed to only launch in Europe and the US.

Rumor has it the Samsung Galaxy S21 FE may no longer be released. Support pages have been removed already. We saw that SM-G990B model number. Unfortunately, any mention of the upcoming phone is no longer available. Some pages now show a “link is now unavailable”.

The chip supply shortage is still the reason. Perhaps Samsung deems it no longer necessary to release something new when the Galaxy S22 series launch is happening in a few months.

So after the Galaxy S21 FE and the Galaxy Note 21 series being cancelled, we won’t be surprised if other phones will also be cancelled. Hopefully, this won’t happen next year. Cross your fingers. Let’s wait and see.