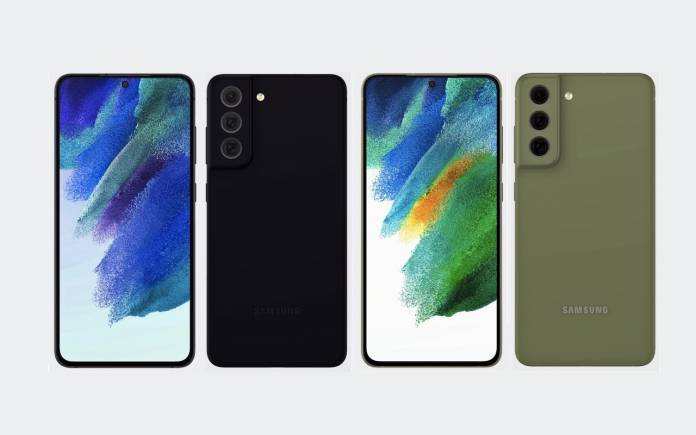 Evan Blass has done it again. Of course, that’s nothing new because evleaks has been doing such for a few years. The latest image renders from our source are for the upcoming Samsung Galaxy S21 FE. This new variant of the premium flagship series is now believed to replace the Galaxy Note 21, at least, for this year. The phone was earlier leaked by Samsung Mexico and soon more related renders have surfaced online. We can expect more related information will be released until the official product launch.

Another interesting thing is that Blass came up with a 3D model of the phone and shared it with the public. Feel free to view the 3D render in different angles.

Blass has asked the public if we think the phone comes with S-Pen support. That is a possibility if this model would follow the Galaxy Note 20 and the idea that it may be close to the Galaxy S21 Ultra.

But then again it gets confusing because FE editions are usually the more affordable versions of a previous flagship. Samsung can do anything with the product lineup. It may be exciting to see something less expensive but more powerful. 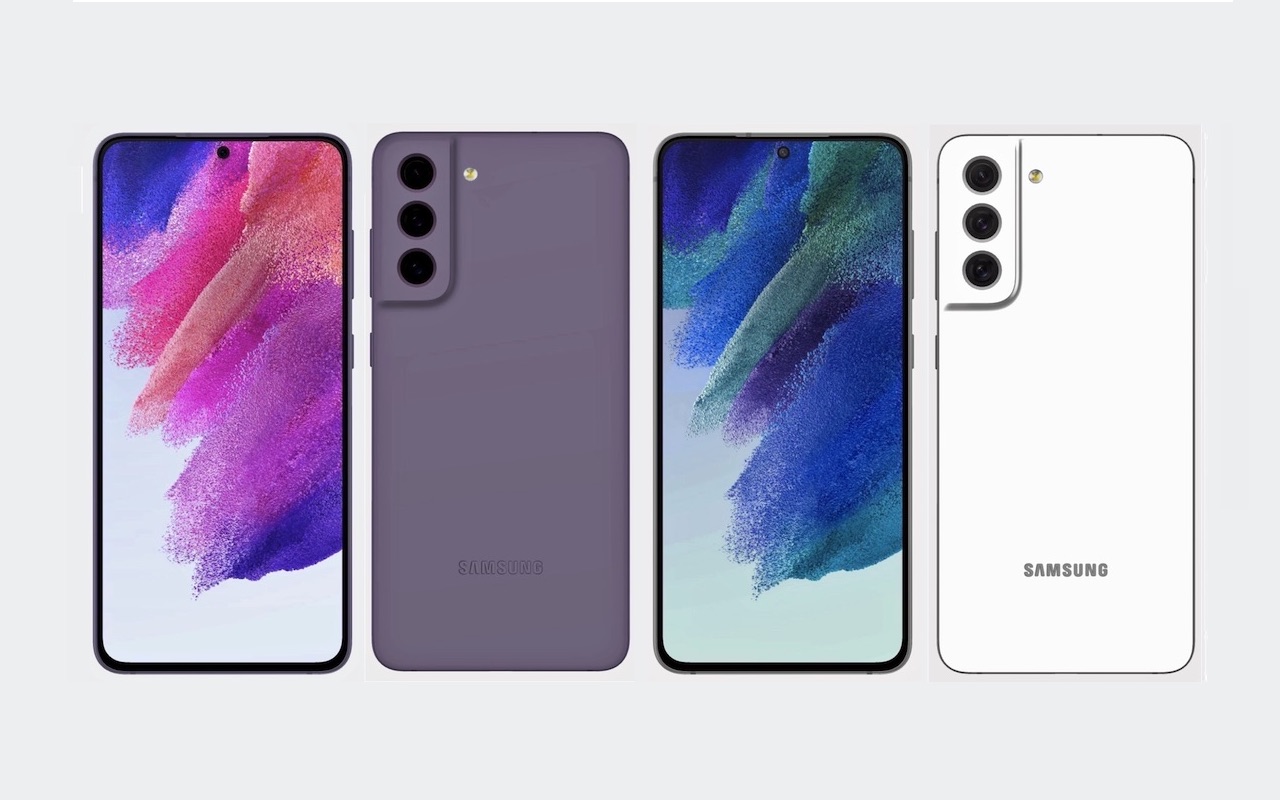 S-pen support on a Fan Edition may be a first. We only see a triple rear camera system which may be enough. There still won’t be n under display camera as shown be the centered punch hole. When it comes to color options, we’re looking at Black, Army Green, Purple, and White.