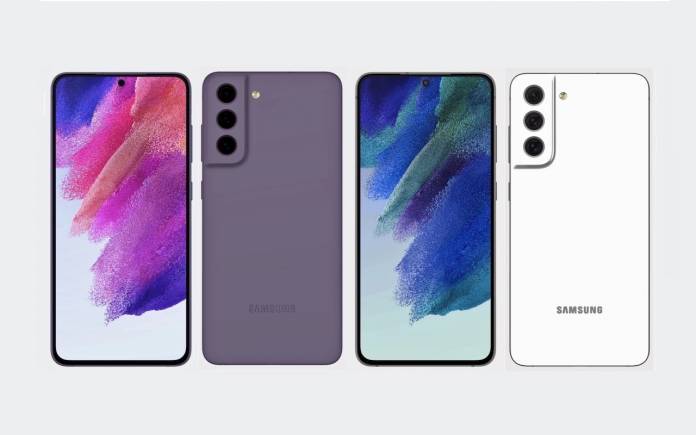 The Samsung Galaxy S21 FE is said to follow last year’s Galaxy S20 FE. The Fan Edition is also now anticipated because more than just a follow-up, it will follow the Galaxy Note 20 as a replacement of the Galaxy Note 21 series. The latter won’t be released this year due to the chip shortage problem. Samsung fans are only waiting for it because it will be the more affordable version of the Galaxy S21 released earlier this year. But then again that may not happen now because even the FE variant is believed to be affected by the chip shortage.

Does this mean the Samsung Galaxy S21 FE is in trouble? That is a possibility because there really is a chip supply problem. There is no announcement yet but a report by ETNews (already deleted) said the South Korean tech giant discontinued production of the Galaxy S21 FE.

The main reason was that Samsung wanted to focus more on the Galaxy Z Fold 3 and Galaxy Z Flip 3. The supply available could be shifted to the Galaxy Z foldables instead.

Production of the Galaxy S21 FE has begun but was stopped as per our source. Samsung is believed to have made a decision to allocate the Qualcomm APs to the upcoming foldable phones. Another possible reason is related to batteries as per leakster Ice Universe.

We won’t be surprised if even the Galaxy S21 FE is cancelled this year. Samsung still has the Galaxy S21 series to sell anyway. Perhaps the company should finish the stock first before it comes up with something new yet still very similar.

[UPDATE: Samsung said there has been no decision to halt production of the budget phone. Specifically, the there is no decision yet to suspend production. There is still a chip shortage alright but Samsung has not decided on the Galaxy S21 FE’s fate, at least, not yet.]