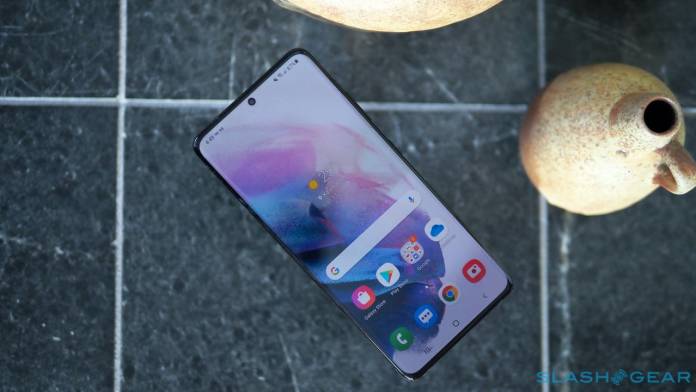 There is still no confirmation about the fate of the Galaxy S21 FE but rumor has it now that instead of being cancelled, it will launch quietly in January. The Galaxy S22 series is supposed to be revealed around the same time but now we’re learning it may be delayed. The Galaxy S21 FE is anticipated to be revealed in the fourth quarter of this year but looks like it’s not happening. Much has been said about the Fan Edition and we’re still looking forward for details to surface until the official product announcement.

Last week, we learned Galaxy S21 FE support pages and evidence have been deleted. The Samsung Galaxy S21 FE Unpacked event was supposedly canceled. The information also surfaced just a few days after we heard the production has resumed and issues have been solved.

The reason for the supposed cancellation was because of the chip supply shortage. The Galaxy Z Flip 3 is selling really well so the South Korean tech giant decided to focus on its production. The Galaxy S22 launch is also coming anyway so it may make more sense if the Galaxy S21 FE will be shelved.

Of course, that’s just a speculation. The idea of a silent launch in January is still a possibility. Then this may mean a later launch for the Galaxy S22 maybe in February at the Mobile World Congress (MWC 2022).