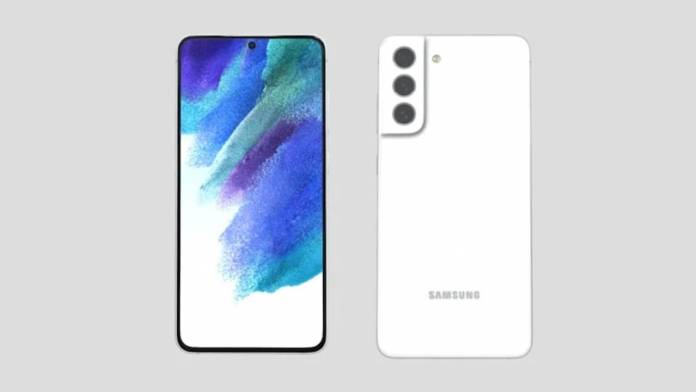 Before the mobile market and the rest of Samsung fans fuss over the next Galaxy S22 series, the South Korean tech giant is releasing the Galaxy S21 FE. The Fan Edition of the flagship phone released earlier this year will be announced soon. A lot of details have been shared here already. We only need confirmation and that will only happen once the company makes the official product announcement which will be next quarter. Verizon’s guide already hinted launch is scheduled for next month.

A Samsung Galaxy S21 FE User Manual has surfaced and there was no mention of a microSD slot. Production is said to have started this September. The phone is believed to be almost ready and may be announced soon.

The Samsung Galaxy S21 FE was confirmed and offered with free YouTube Premium. We also remember those 360-degree renders leaked by trusted tipster.

Actually, Samsung also once leaked the smartphone in an official company post. We learned it could be launching in Europe and the United States only.

The Samsung Galaxy S21 FE’s storage can still be expanded. It may be ready in Q4 in four colors and with new SoC. Samsung is said to have produced 10,000 units only. It could just be the initial number but it may change once Samsung sees there is a demand.

Samsung Galaxy S21 FE is almost ready. It is now part of the ARCore-supported devices list by Google as per another source. Let’s wait and see.