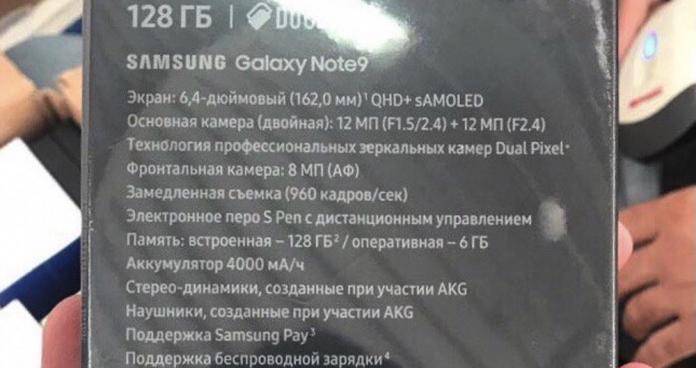 New York may be preparing for the August 9 Unpacked event but Russia already has it. Although not yet officially out in the country, the phone has been sighted–well, at least, just the box. A certain Dmitriy Ryabinin (@dryab) posted a photo of the box of a Galaxy Note 9. It appears to be still sealed so we’re not expecting an image of the actual device. Not today. Maybe tomorrow? We have a feeling someone will leak the phone anytime soon.

After almost a year of anticipating, we’re down to three days to actually getting a hold of the Samsung Galaxy Note 9. We’ve seen that leaked Galaxy Note 9 intro video that confirmed the 512GB variant. The retail box of the handset is real. We don’t doubt its authenticity. We just know it’s arriving really soon.

The leaked image was actually from a retailer. Note 9 units are ready to be displayed on the shelves as soon as the official announcement is over later this week but market release will happen in about a couple of weeks later. 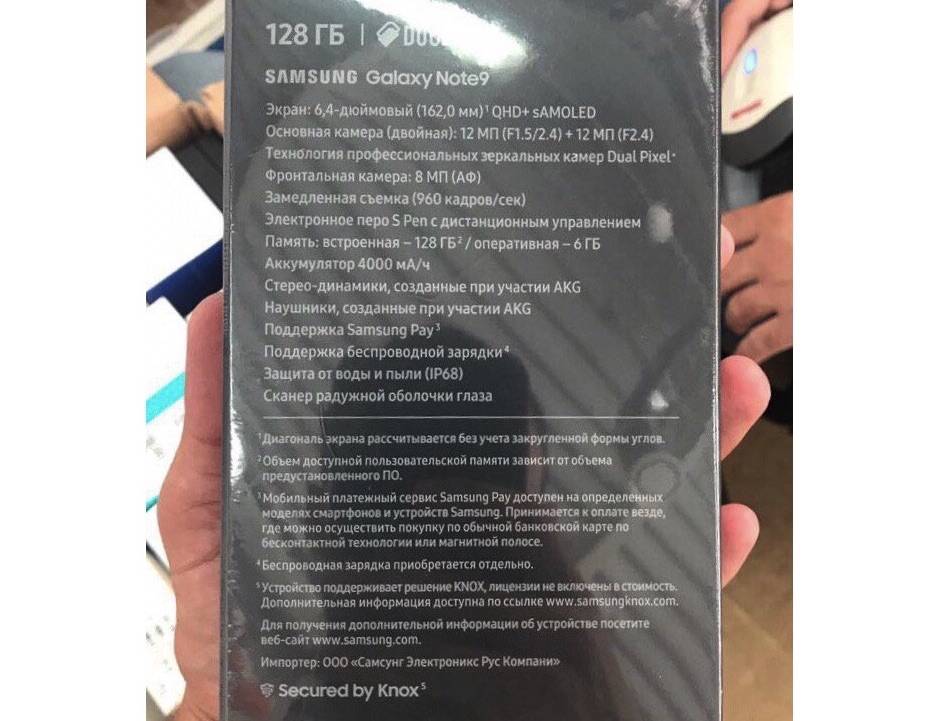 Much has been said about the Galaxy Note 9 but we’re also looking forward to the new and improved S Pen with Bluetooth connectivity. We know for sure the phablet will not implement the under-display fingerprint tech as the Galaxy S10 will use the Fingerprint On Display technology.

If as early as now you know you want to buy the Samsung Galaxy Note 9, here’s how to sign-up and reserve for one. It will still not have that new form factor but it will still look similarly close to the Galaxy Note 8.

The Samsung Galaxy Note 9 will be available in Black, Brown, Coral Blue, Gray, and Lilac Purple. Based on some teasers, the Note 9 will definitely be more spacious and will come with a longer-lasting battery. The S Pen will also arrive in different colors.