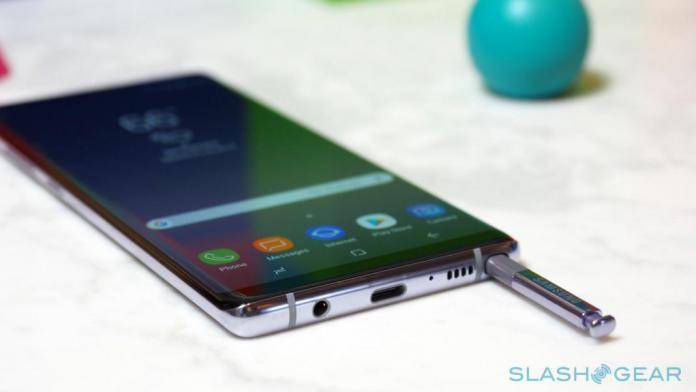 We recently heard the idea Samsung may be integrating the Galaxy S and Galaxy Note series of phones but we don’t think the South Korean tech giant will be ditching the S-Pen anytime soon. The company’s stylus has been a useful tool and accessory in improving productivity but it still has many rooms for improvement. It was first introduced with the Samsung Galaxy Note 10.1 back in 2012 and all Galaxy Note devices have arrived with the same. The S-Pen has since been upgraded but this time, we will see a new and improved S-Pen when the Galaxy Note 9 is announced.

The Note S Pen’s features have been the talk among loyal Samsung fans and a percentage of the Android community and today, we’re adding more to your knowledge. Last year, we learned Wacom and Samsung started working on a digital signature solution with the S-Pen. The new and improved S-Pen is definitely in the works. Actually, the South Korean tech giant may already be testing the tool.

It will be worth the upgrade because of the Bluetooth connectivity and the battery. The S Pen will also come with a water-resistant rating so it’s ready to endure some water splash so you can use it perhaps while in the bathtub. There is a possibility too the stylus will working as a selfie clicker or remote control. You may be able to pause, play, forward, or rewind a media file just by clicking on the S-Pen.

For speed and convenience, there are quick finger operations you are encouraged to remember including double tap, long tap, pinch in our out, multi-touch, or scroll.

Considered as the “the biggest update in the history of the S Pen”, the Note 9 stylus will respond to Android 8.1 Oreo. Well, that’s really expected but we’re curious as to how soon Samsung will roll out the next version of Android P.

One XDA developer Max Weinbach was able to the see related strings and images after tearing down the AirCommand app from the upcoming Galaxy Tab S4. Inside there are references to a remote S Pen which may be used for several activities like control music playback, as a remote camera shutter, remote unlock your phone, to launch an app, and any other actions it will do more with a range of mobile apps.