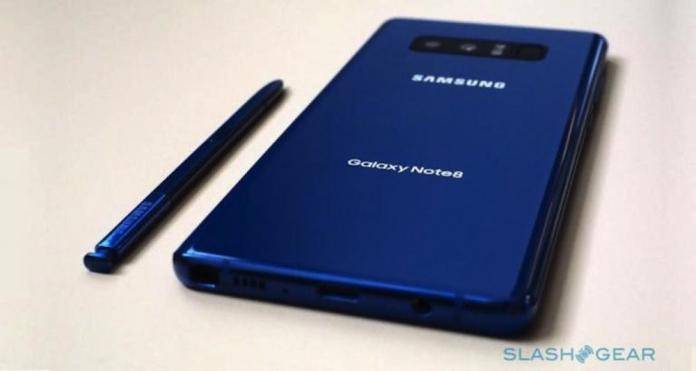 So we think we have heard everything there is to know about the upcoming Samsung Galaxy Note 9. Well, we’re not sure about all the details but today we’re learning about the possibility of the Note becoming “cooler” than it already it is. The Galaxy Note 9’s backside cover has been discovered to have copper tubes as cover for the purpose of decreasing the heat in the phone. This is good news because the Note series is still being carefully watched especially after the Note 7 fiasco.

Copper tubing has something to do with cooling a device and the Samsung Galaxy Note 9 having such is an advantage. It’s quite a challenge to fit a bunch of components and still keep a small, sleek, and slim form but Samsung makes it possible. The Note 9 will be packed but we’re looking forward to that copper tubing as per several sources.

We’ve got information the Note will be powered by a Samsung Exynos or Qualcomm Snapdragon chipset. Of course, we’re assuming the latest top-tier processors. We’ll confirm all the specs and features on August 9 during the Unpacked event. So far, we know the Note 9 will feature 6GB of RAM, Bixby 2.0, and new S-Pen. It will still have a rear fingerprint sensor and may work with a dock-less DeX.

Expect the Samsung Galaxy Note 9 to be significantly bigger compared to the Note 8. At the back is a fingerprint sensor placed below the dual cameras still set in a horizontal orientation.