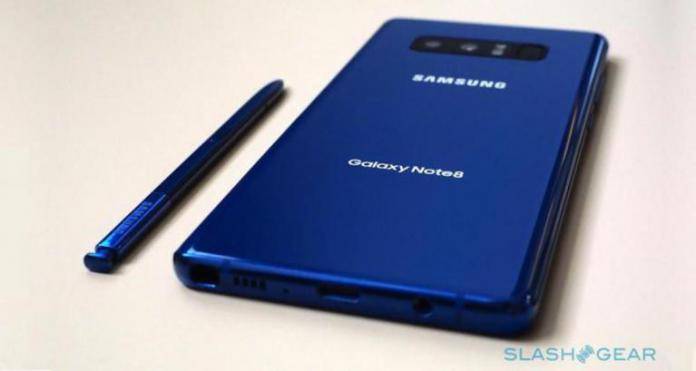 We’ve officially started our countdown to the August 9 Unpacked event happening in New York. Next week, expect the Android community to be all about the Samsung Galaxy Note 9. We’re anticipating this one because it might be the last Galaxy Note with a rear fingerprint sensor because next year, the under-display fingerprint sensor will be introduced by the South Korean tech giant. We’re expecting it to be expensive as usual but recent rumors tell us pricing will be reasonable this year.

A reasonable pricing may mean anything but we’re assuming it will still be expensive but will be worth it. Will it be because of the new and improved S Pen? Maybe. How about the Bixby button? That’s a possibility.

Samsung has been upping its game when it comes to beating market release schedules. It’s launching the Galaxy Note 9 earlier. Rumor has it because of poor Galaxy S9 sales. There’s no way for us to know but just be glad the Note 9 is early, coming even earlier than the IFA.

At this point, we’re crossing our fingers Samsung will give us something premium yet still “affordable”. Well, by affordable we mean not over a thousand dollars. We know people are willing to shell that much money but not when there are more affordable alternatives from other Chinese OEMs. There’s a reason why Huawei has overtaken Apple. We won’t be surprised if it overtakes Samsung someday.