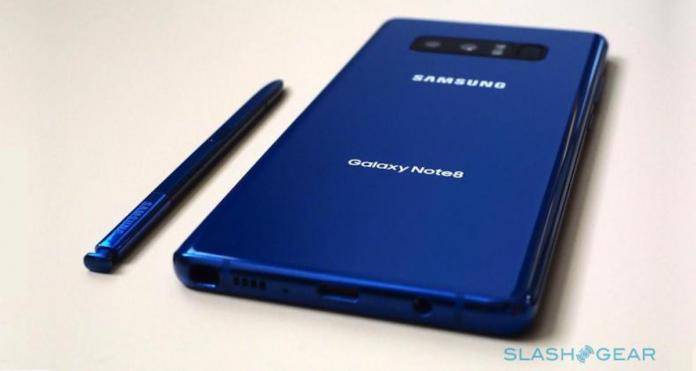 In less than two weeks, Samsung will finally be unveiling the new Galaxy Note 9. August 9 is D-Day for the South Korean tech giant as the Unpacked event happens in New York City. And two weeks later, we believe the next-gen Note will reach several key markets. We’ve told you probably everything there is to know about the new Note including the idea launch may be earlier because of low Galaxy S9 sales. Information on colors and prices were leaked, as well as, the new and improved Note 9 S Pen that will come with it.

The Note 9 may be a better version of the Galaxy S9. We’re expecting it to support DeX just like the Note 8 and the S9. Usually, Samsung DeX requires a special docking station but now we’re hearing it will be “dockless” soon. That sounds like a smart idea because it will be a more convenient desktop experience for Samsung phone owners.

A DeX Pad or DeX Station can be enough. Both don’t require much and they can guarantee a seamless connection, as well as, proper cooling as needed. Removing the docking station from the picture makes the Samsung Galaxy Note 9 more powerful than described because of the direct connectivity, thanks to a DisplayPort-enabled USB-C adapter. You may only need a special cable to connect your smartphone to an external display which is fast and hassle-free.

The concept is something we’ve been imagining since forever but it’s not as easy as it seems. Samsung is one of the first to unlock this achievement which simplifies a lot of things. The keyboard and mouse will still connect via Bluetooth.

Fortnite is coming soon to Android. We already know that. We almost believed those clickbait videos but didn’t. The whole Android community is only waiting for the popular game to hit the platform while iOS gamers are already enjoying them. Good news for those getting the Samsung Galaxy Note 9, the phablet will have Fortnite exclusively for one month. Other Android phones will follow after 30 days. How cool is that?

Samsung is offering the special promo, obviously, to entice more hardcore Android fans to avail of the new Note 9. Samsung will also be giving away $100-$150 worth of V-Bucks for use while inside the game. If you’re not a gamer and aren’t interested in Fortnite, you can choose to receive a pair of AKG wireless headphones instead. We recommend you pre-order for a Note 9 as soon as online stores open. If you can still wait for Fortnite, just be patient for another month. Late September should be a good time for Fortnite to arrive. 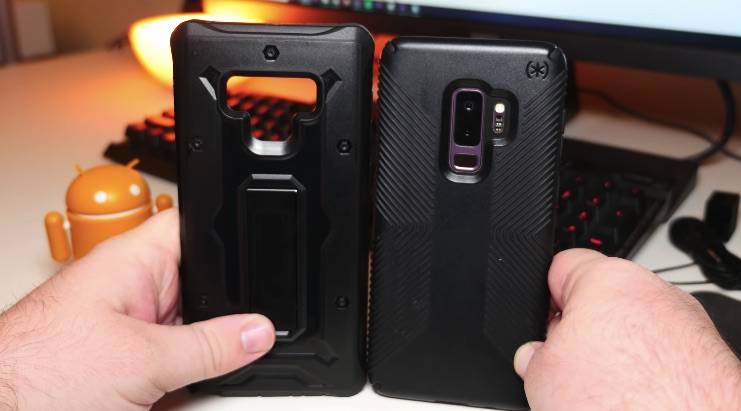 By now, you’ve probably seen dozens of rendered images featuring the Note 9. We have a clear idea of how it would look like but nothing beats seeing early hands-on of at least the accessories. We know the Galaxy Note 9 will be bigger than the Galaxy S9. It’s usually the same size as the Galaxy S+ but for the Note 9, it is said to be even bigger than the S9+.

A video of in-hand first impressions of a Samsung Galaxy Note 9 Case popped up on YouTube:

The Note 9 is significantly bigger. The fingerprint sensor is there but hidden in the Note 9 case, below the horizontal dual cameras.

August 9 is two weeks from today. Let the countdown begin!