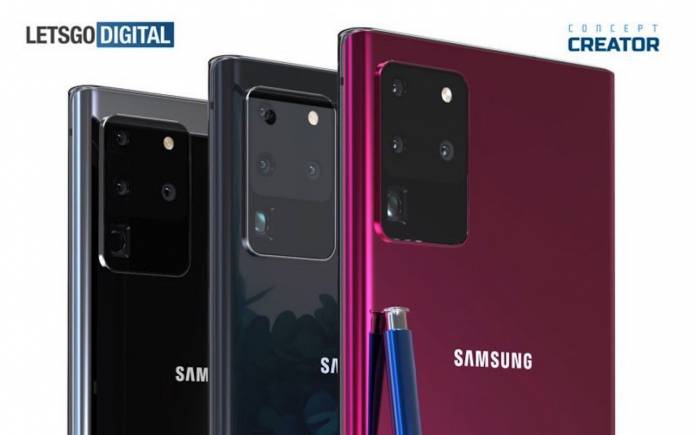 Samsung is getting ready for its next major announcement. It has done a number of smaller releases but for the second half of 2020, the Galaxy Note 20 series will be the star. It will arrive in several variants plus the Galaxy Fold 2 and a 5G version of the Galaxy Z Flip. Ice universe (@UniverseIce) has started the week with new information. Our source said the Galaxy Note 20 will be announced on August 5. This means the Unpacked event will happen on the said date.

Ice universe (@UniverseIce) is a reliable source of information especially when it comes to major brands. We have heard a lot about the Samsung Galaxy Note 20 line the past few months. It’s only a matter of time before the big introduction is made.

When the Galaxy Note 20 Ultra specs were leaked, we learned a new camera function would be ready. The regular model may only have a 60Hz refresh rate, as well as, rounded rectangle shape, and a flatter display. We can also look forward to that Seamless Display technology and advanced camera specs.

The Galaxy Note 20 Plus color options may include a copper option. It will be bigger in size. It’s also coming with a periscope camera and a 4500mAh battery, a mirrored design, and NO 100X zoom function. The Samsung Galaxy Note 20 August launch event will be online only and we’re almost certain now it will be on August 5.

We hope to confirm other Galaxy Note 20 information like the 16GB of RAM, bigger fingerprint reader, 4G model, and no more ToF sensor. August 5 is about a month from today. We’re expecting more teasers or leaks will surface online before D-Day.