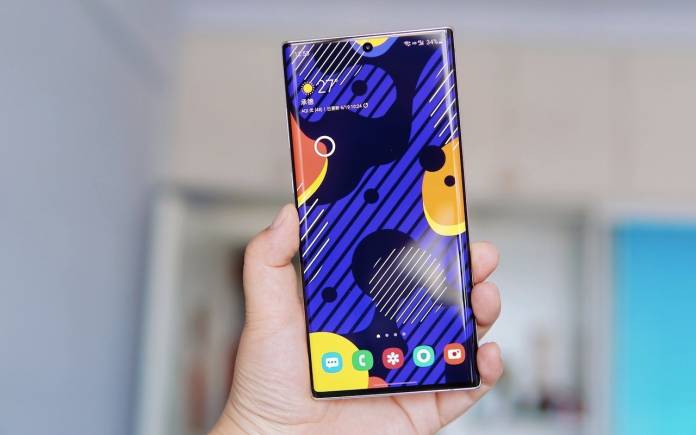 Here are fresh details about the upcoming Galaxy Note 20 series. We know Samsung will introduce the new Galaxy Note phones in August and we’re only waiting for the official Unpacked event. Our favorite Chinese leakster Ice universe (@UniverseIce) has shared new details regarding the Galaxy Note 20, Galaxy Note 20+, and the Galaxy Note 20 Ultra. Our source said the Ultra phone was recently compared with the Galaxy Note 10+ and noted a lot of differences. Info about dimensions has also been shared.

The Galaxy Note 20 Ultra’s bezels on “both sides are narrowed by 0.29mm”. The forehead and chin also narrowed to 0.4mm. The hole diameter is 1mm smaller compared to the Galaxy Note 10+ which also means there won’t be an under-display camera. The body is 0.3mm thinner.

The Galaxy Note20 Ultra is an improved Galaxy Note 10+. It will run on a Qualcomm Snapdragon 865+ processor. The LTPO display will have QHD+ resolution and a 120Hz refresh rate. The smartphone will come with a new camera function and other features. It will also support the S-Pen stylus.

A new gallery of images has also been shared by Ice universe. Images comparing the Galaxy Note20 and Galaxy Note20 Ultra’s camera areas are shown off:

Numerous details about the Samsung Galaxy Note 20 series have been shared the past few months. We only need confirmation about several ideas like that 60Hz refresh rate on the Galaxy Note 20, rounded rectangle shape, flatter display, and a Seamless Display tech. Camera specs have been leaked on the web and we heard the series may drop the 100X zoom function. 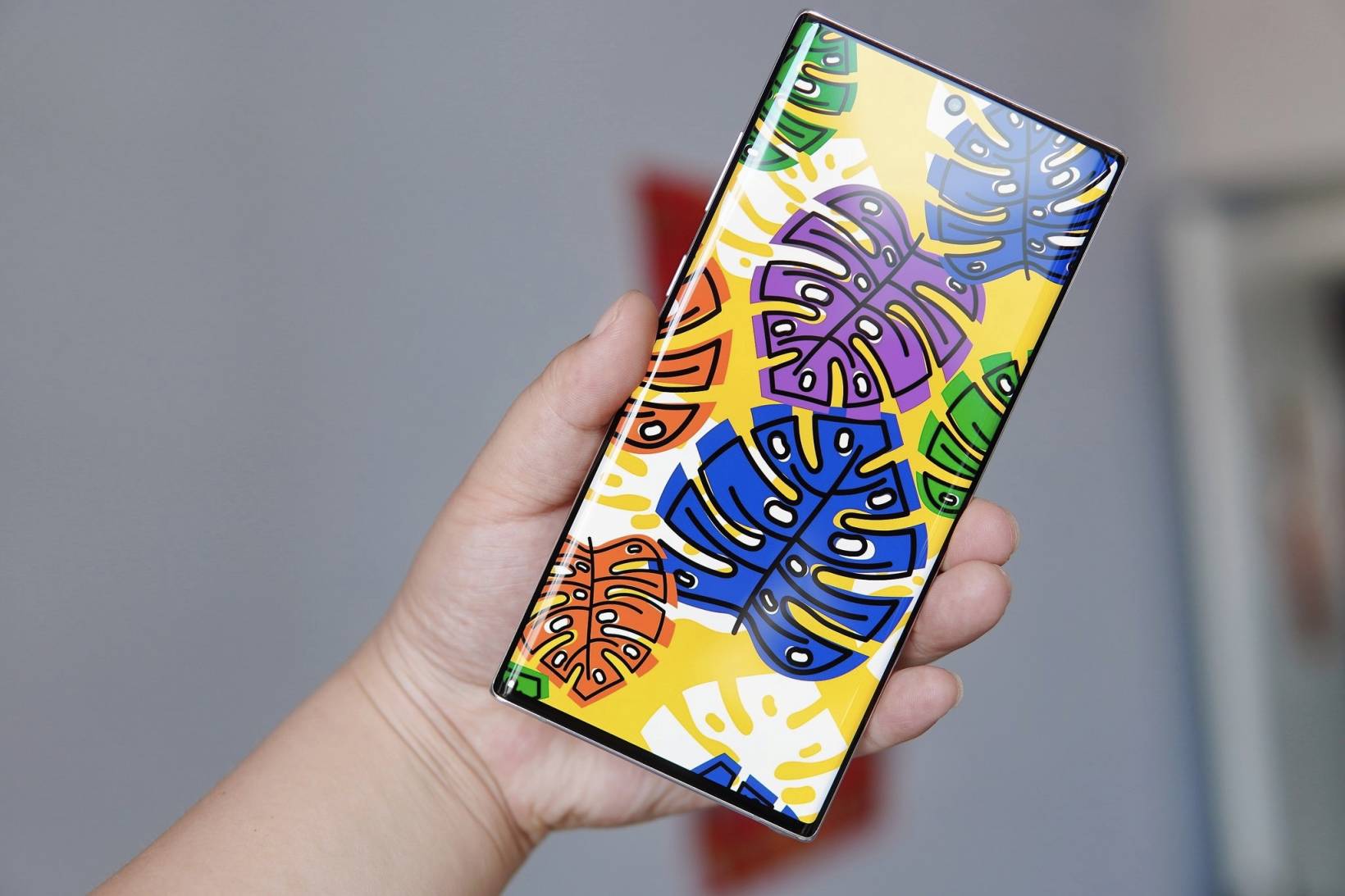 We’ll see that 108MP camera and 4500mAh battery on the Plus variant plus the 16GB of RAM, bigger fingerprint reader. We hope to see the 4G model and a version without a ToF sensor, and mirrored design. Samsung is expected to release the Galaxy Note 20 and Galaxy Fold 2 right on schedule so let’s wait and see.