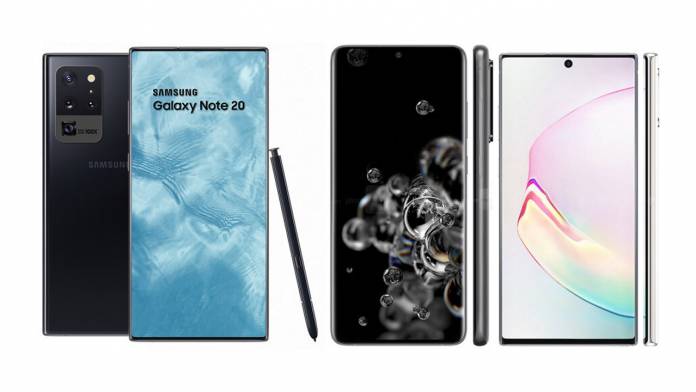 Samsung brings its new technological innovations to the Galaxy flagship series and the Galaxy Note 20 could be in line for a low energy consuming OLED panel. The technology dubbed as Hybrid-oxide and Polycrystalline silicon (HOP) reduces the display power consumption by 15 percent to 20 percent. This tech is somewhat similar to the Apple Watch’s patented low-temperature polycrystalline oxide (LTPO) display panel. So, the South Korean giant has developed HOP display technology to avoid any patent skirmishes.

This innovation is also inspired by the low temperature Polycrystalline silicon (LTPS) display tech which brings higher resolution OLED displays to mobile devices. Hence, Samsung’s new OLED panel innovation is a combination of the two – and it comes at a lesser price as well. Implementation of the panel in high-end Samsung flagships like Galaxy Note 20 could be a headache though.

According to Ice Universe, “WQHD+ 120Hz is still not optimistic,” as the flagship cannot run it at full resolution of 1440p alongside the 120Hz refresh rate enabled. This is because, Samsung’s software solution cannot make the intelligent switch (with dedicated Iris 5 visual processor) between low power consuming 60Hz and 120Hz, like the OnePlus. It is either 120Hz all the time or 60Hz. The former is a battery drainer and the latter isn’t that great for user experience, especially for users coming from a 90Hz display.

Can Samsung experiment with a new technology at this point? Maybe it’ll leave that for later but they will have in mind that Apple may bring their version of the technology to its future iPhones. So, it remains to be seen what Samsung Note 20 display is going to get when it releases later this year.