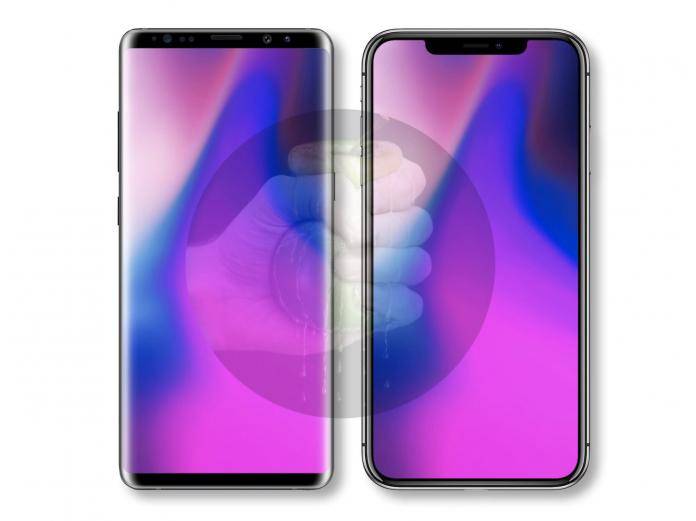 Once devices hit the FCC certification, those that were only previously rumors are somewhat almost confirmed or refuted. Of course this isn’t really an official announcement or anything, but more often than not, whatever is indicated there makes it to the final specs of the device. Two of the anticipated Samsung devices are the upcoming Galaxy Note 9 and the Galaxy Tab S4 and it looks like both devices have now been spotted applying for FCC certification. Here is what we know so far about the two upcoming Samsung products.

One of the most persistent rumors about the upcoming phablet is that it will arrive a month earlier than when the Galaxy Note 8 was released last year. Model number A3LSMN960F that Samsung is applying for with the FCC is believed to be the Galaxy Note 9 since the previous Notes had model numbers SM-N950 (Note 8), SM-N930 (Note 7), and SM-N920 (Note 5). The fact that this was filed a month earlier than their usual schedule gives credence to the rumor that we might see an earlier announcement of the new device. The rumor is that it will be announced by August 9 at a special event in New York City and then it will start shipping a month later.

So far, the FCC documents don’t really reveal much details about the phablet, except that there are a lot of LTE bands and that it will have Bluetooth, NFC, and MST (for Samsung Pay of course), but those are expected. Another constant rumor, this time from some leaked renders, is that the Note 9 will come with an updated S-Pen, which is good news because we haven’t seen a major improvement in that for a while. It may actually have an internal battery and that it will be charing when docked into phone. And in even better news, the Note 9 may actually have faster charging, which is always welcome.

While the upcoming tablet has actually gotten FCC approval already, we still don’t know if the leaks and rumors are true. We do know the model numbers: the SM-T835 is listed as LTE capable and so we also expect the Wi-Fi only variant to be the SM-T830. The sketch revealed a few thing like the single camera at the top and also a “Tuned by AKG” label, which isn’t really surprising. Other than that, we only have previous leaks like it would be powered by a Snapdragon 835 chipset and it will have 4GB of RAM, 64GB of internal memory, and will run Android Oreo 8.1 out of the box. 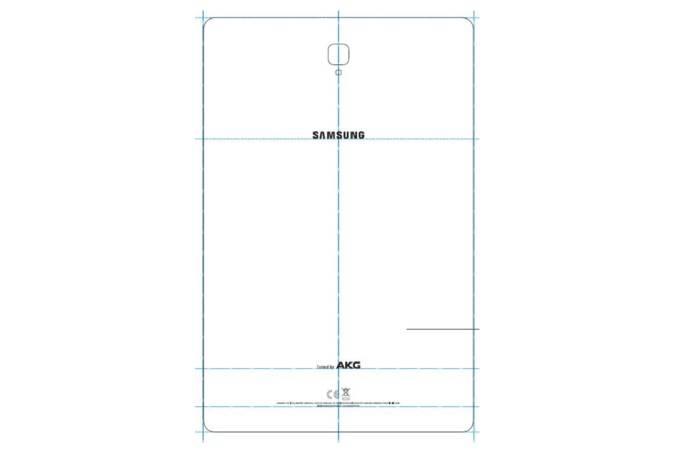 The new tablet may launch at IFA 2018 this September

There have been reports that the Galaxy Tab S4 will be announced at the upcoming IFA trade show which will start on the last day of August in Berlin. Of course it’s expected that Samsung will launch something there but so far, there is no confirmation if it will indeed be the Galaxy Tab S4.