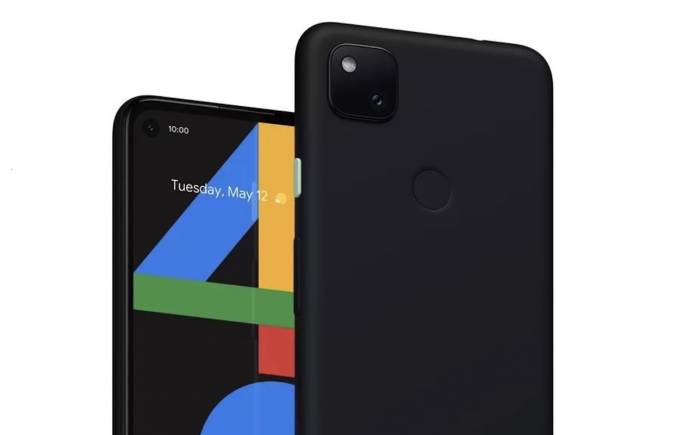 The new Pixel 4a is still not officially announced but we have a feeling it will be introduced very soon. The mid-range smartphone has been spotted several times with the latest on Google’s official online store. The post appears to be a mistake specifically by the Canadian store because the tech giant usually makes a big announcement first before a product appears on the website. The image was seen with a reference to Nest WiFi. Obviously, it’s not a Nest device.

Google has postponed the announcement of the Pixel 4a. The mid-range Pixel phone was expected to launch during the Google I/O 2020 but as we all know, it’s been canceled due to the global pandemic situation. It was also expected during the Android 11 Beta launch but it was also postponed.

We just know the Pixel 4a with the Pixel 4a 5G and Pixel 5 will complete the Google phone 2020 lineup. The Google Pixel 3a phone has been discontinued earlier this month so we started anticipating for the Pixel 4a. Several details have been reported already including the two color options, 128GB onboard storage, and the July 7 release that didn’t happen.

The phone’s release has been delayed yet again but with the latest info, we can probably start doing a countdown. Maybe in less than a month? It definitely won’t arrive with a Pixel 4a XL but a 5G model can be expected. 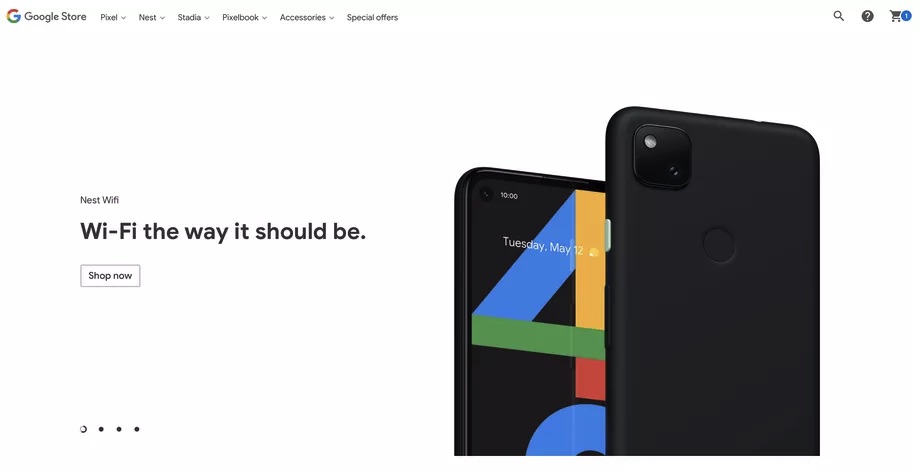 Google has also been affected by the pandemic but Pixel remains a focus. It was shown off in a live stream video. We’ve even seen the leaked wallpapers that were also made ready for download.

We believe the phone has been ready as early as Q1. It was benchmarked early and then compared with older Pixel devices. A possible delay was actually projected. The Pixel 4a may be powered with Snapdragon 730 and other mid-range specs. It may cost the same as the previous model–the Pixel 4a.