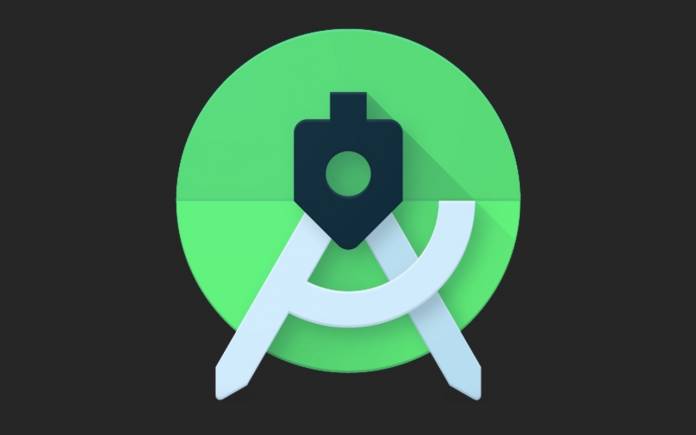 More information about Android Studio will be presented during the upcoming ‘Android11: the Beta Launch Show‘ which is happening next week, June 3rd. Google will be sharing a lot of technical resources and other details about different products and services including Android 11, Google Play, Jetpack Compose, and Android Studio. The latter is being updated and it’s now on Android Studio 4.0. Expect new and improved features and tools for development that will help developers in coming up with new apps and programs.

Android Studio 4.0 offers better tools for building apps faster and coding smarter. It’s now on the stable channel so you can work on your apps with more efficiency and speed. The program offers a new Motion Editor, a Build Analyzer, and Java 8 language APIs. These are just the main features but more are available.

The Android team worked on the CPU Profiler user interface. It’s been overhauled to offer an easier side-by-side analysis of thread activity, as well as, a more intuitive workflow. The Layout Inspector has been improved as well to show an app UI’s live data. The idea is so you can see what’s happening so debugging will be easy.

The Android team worked on the feedback and suggestions of the developers and Preview users. We can highlight some new things and improvements in the design including the Motion Editor, Upgraded Layout Inspector, and Layout Validation.

The CPU Profiler UI has also received a number of upgrades. The Smart editor has features for writing rules for code shrinking. You will see new Kotlin Android live templates and receive IntelliJ IDEA 2019.3 platform update. Clangd support for C++ is available.

The upgraded version brings support for Android Studio’s Build Analyzer. It can be used regardless of an app’s minimum API level. There’s some Java 8 Language library desugaring in D8 and R8 as described.