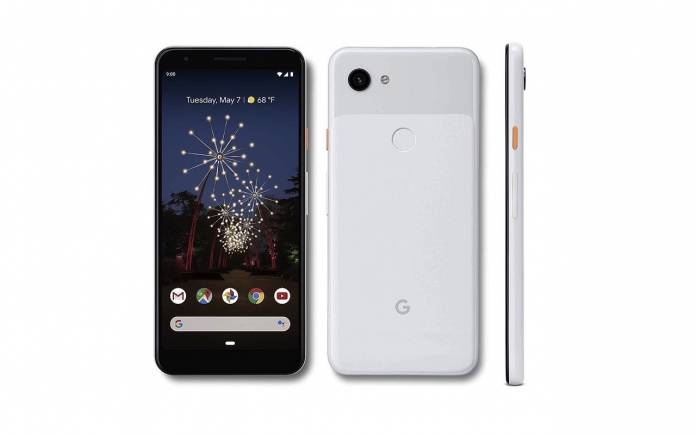 The Pixel 4a is still a no-show but we’re expecting the new mid-range Pixel device from Google will still be introduced. We know there won’t be an XL version. The Pixel 4a has dropped by the FCC which means the launch is about to happen. We’re anticipating the 128GB phone in two colors, hopefully, next week. The phone has been delayed already since Google usually introduces a new Pixel in May during the Google I/O. As you know, the conference has been canceled.

Before the Pixel 4a takes centerstage, allow us to mention the Pixel 3a. Our last mention of the phone was last year when it was about to receive a new system update. The phone hit DxOmark with decent Photo and Video scores. A teardown also revealed it is definitely repairable.

The phone may be eeplaced soon as the Pixel 4a’s launch is near. We don’t know when exactly but we’re crossing our fingers this month.

One indication a new phone is arriving is when an old phone gets discontinued. The Pixel 3a phone has indeed been discontinued as already confirmed by Google.

The Pixel 4a phone could be priced at $349. That’s for the 128GB model. There won’t be an XL version as that one has been canceled. If you’re looking for a Pixel 3a, don’t be surprised if you can’t find one. You might as well wait for the Pixel 4a or maybe try the Pixel 4.