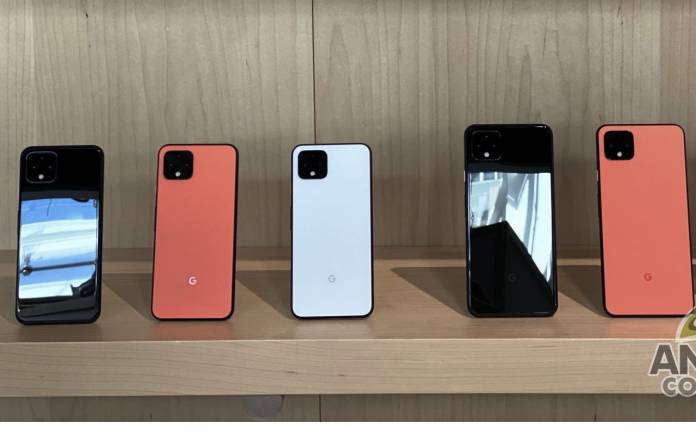 Most companies and brands all over the world have been affected by the pandemic. No, there are no major reported infections among the companies and employees but we know everyone is experiencing uncertainty. As for Google, it has responded to the situation by updating its popular products and services. Several changes and updates have been announced and we also learned about new ones. One crucial update we like is how Google wants to battle the coronavirus—by helping others discover reliable information.

The whole world is facing the pandemic. We’re not sure when this will end. Google may be a big tech company but like many giants out there, it is not immune to failure. No, Google isn’t going down but some businesses and programs have been affected already.

It’s not at all bad but the consumption of a number of services has dropped significantly. For example, not many people are using Google Maps now. Google Search is popular obviously because more people on quarantine want to do something new and Search is your bestfriend.

In a recent interview, Google CEO Sundar Pichai shared how Google is managing through the pandemic. Most Google employees work at home. The tech company will not force people to get back to the office unless necessary.

The Pixel division has also been hit. It’s not clear if it’s because of two executives leaving but we can see Google needs to do a lot of fixing. Some efforts are being made to advance almost everything.

The Pixel line is relatively new. It’s only four years old but that’s no reason why Google shouldn’t work harder especially since it knows the Android platform very well. Hardware has always been a challenge and Google is still working on it.

We know Google also has plans to integrate services, software, and hardware. The progress may be slow but the Pixel line is still a major focus. We’ll just have to wait for the company’s more concrete plans.

Google’s Pixel division will remain. There will be the affordable series plus the premium flagship line. Pichai said a lot of effort is being put into the phone hardware. We’ll see further how the improvements are presented. In the meantime, we anticipate for the Pixel 4a and Pixel 4a. The Pixel 5 series will then be introduced in the fourth quarter (Q4) or just before the year 2020 ends.