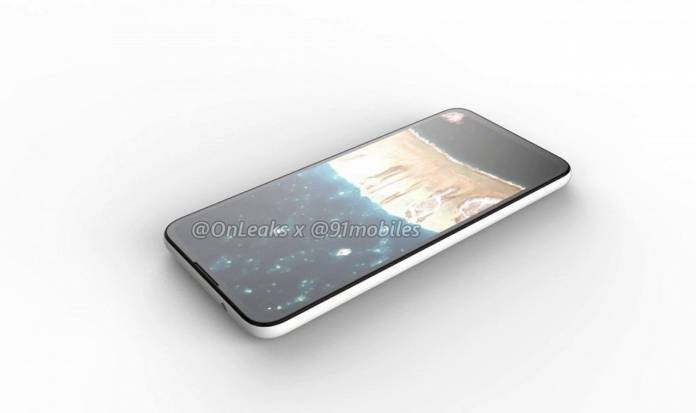 The Google I/O 2020 is happening soon and we’re expecting to see the new Pixel 4a series. No, wait. The developer conference has been canceled already but Google has scheduled the ‘Android 11: The Beta Launch Show‘ for June 3. The tech giant is said to also release the Pixel 4a and Pixel 4a XL together with Android 11 Beta. Much has been said about the Pixel 4a like a delayed-release Snapdragon 730 processor, mid-range specs, UFS 2.1 storage, and speedier app loading among others.

We’ve also seen leaked images and renders, as well as, camera samples. The phone codenamed ‘Sunfish’ was also seen as a prototype. The phone was once reviewed before the official launch and now we’re hearing an early performance review.

More information about the Pixel 4a series are available on XDA. This particular leak is comparing the new mid-ranger to older phones like the Pixel 4, Pixel 3 XL, and the Pixel 3a.

The Pixel 3a and 3a XL from last were Google’s first mid-range Pixel offering. The duo is being followed by the Pixel 4a and 4a XL. The two are believed to have been benchmarked already according to Julio Lusson, a Cuban YouTuber. Our source shared the camera performance of the Pixel 4a.

A video can be found on YouTube, presenting the Pixel 4a’s performance in several benchmarking apps. Understand that the numbers are results using pre-release Android software. The final version may yield different scores.

To review, the Google Pixel 4a is believed to run on a Qualcomm Snapdragon 730 chipset (8nm LPP), octa-core CPU, Adreno 618 GPU. It uses a different mid-range processor from last year’s Snapdragon 670 on the Pixel 3a and 3a XL. The Snapdragon 730 is faster, more powerful, and more efficient to use.

Looking at the numbers, the Google Pixel 4a will be an excellent mid-ranger. It will be worth its $399 price tag as it rivals the Samsung Galaxy A51 and the Apple iPhone SE (2020). It is expected to have a capable camera and be offered three years’ worth of Android updates. We can also expect the Pixel 4a will come with other Pixel features like the new Google Assistant, Live Caption, and Now Playing.