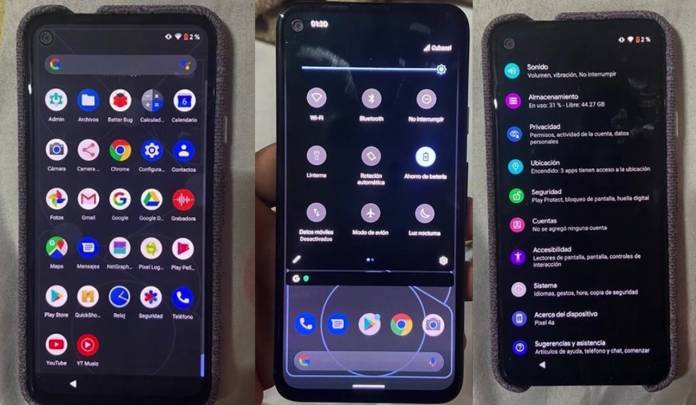 The Google I/O 2020 is already canceled. No thanks to the threat of COVID-19. We’re not sure how long the outbreak will last but for this year, we can expect more major events around the world will be discontinued. The developer conference hosted by Google is usually were new Android updates are presented followed by new mid-range phones. It only started last year with the Pixel 3a and Pixel 3a XL and it won’t be different this year. As early as January, we knew about the mid-range Pixel phones as new fishy code was discovered.

The Google Pixel 4a codenamed “Sunfish” is believed to only run on Snapdragon 730 processor. It’s the same chipset found on the Redmi K20, Lenovo Z6, Xiaomi Mi 9T, and the OPPO Reno 2. It’s only a mid-range mobile processor but can be powerful in its category.

As for the Google Pixel 4A, details are scarce but TechDroider (@techdroider) shared on Twitter photos of the Pixel 4a. The images were shown off and presented to have a small but powerful camera. The Pixel 4a series will come with a better design than the Pixel 4 and Pixel 4 XL.

Looking at the images, we only see a punch-hole on the front screen, top left. Obviously, it’s for the selfie camera. There are still obvious bezels on all four sides. 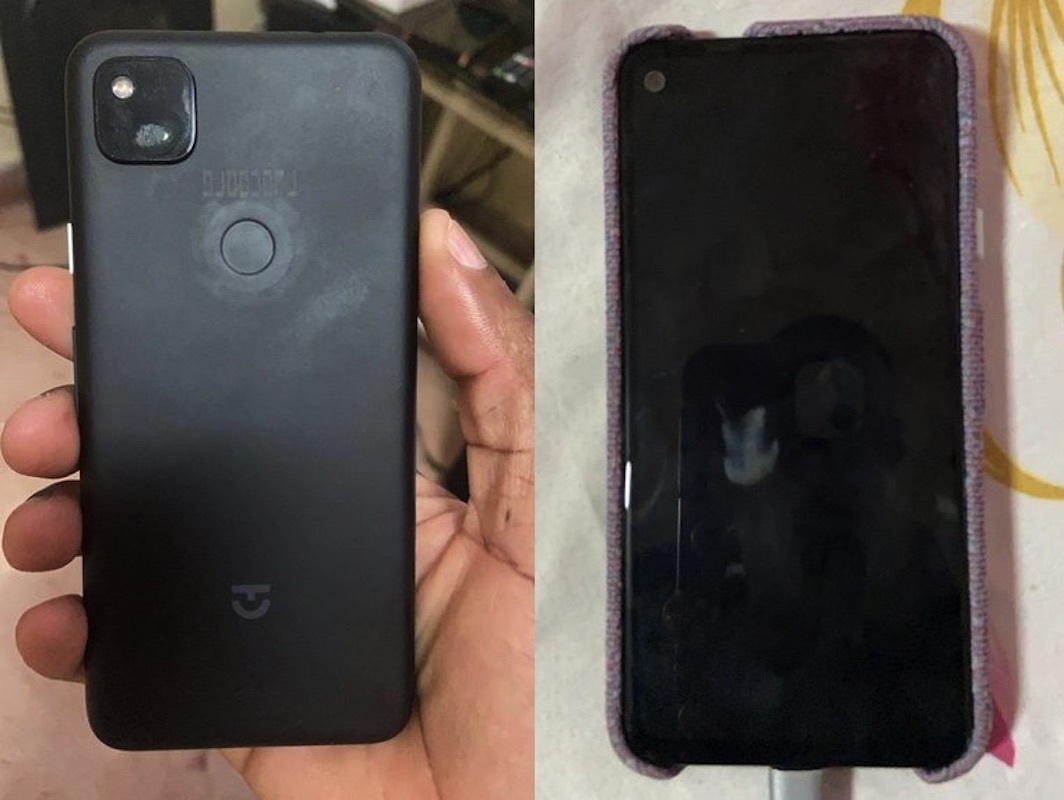 At the rear, there is a square camera module with what appears to be just a single camera plus an LED flash. A round fingerprint scanner is placed in the upper middle part. The phone pictured looks a lot like the image renders of the Google Pixel 4a that surfaced last December. 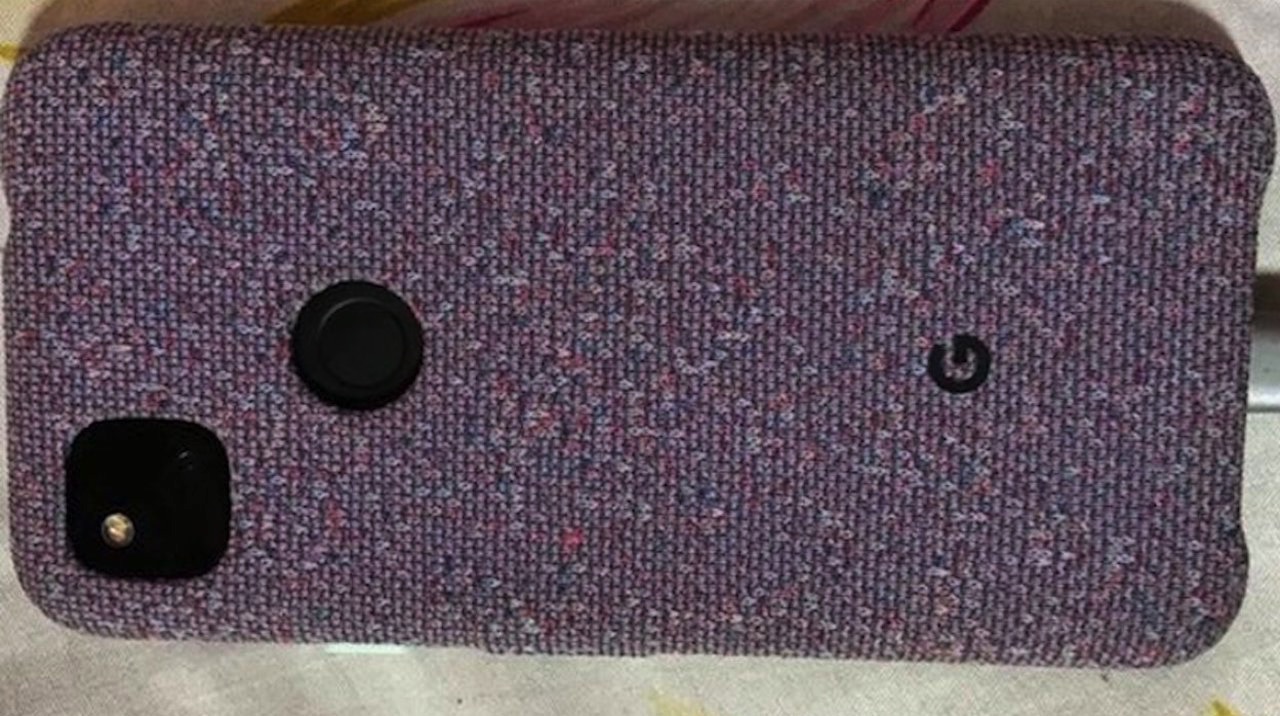 The Google I/O 2020 will be remote only. Expect several announcements that will be made in those days scheduled originally. One major product launch will be the Pixel 4a so expect related information and materials will be leaked further ahead of public release.