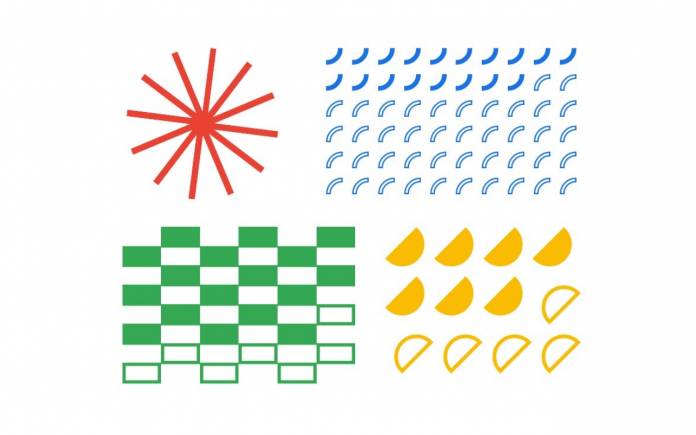 Canceling live events that were scheduled in the next four or so months isn’t out of the ordinary anymore. Thanks to the COVID-19 pandemic, both organizers and attendees have become wary of gathering in large numbers, not to mention ordinances and guidance in place that prohibit those anyway. Some more tech-savvy organizations are resorting to online alternatives for announcements and events but the most tech-savvy company of all is ironically not. It turns out that it’s not easy to organize even an online event under these circumstances.

Google I/O 2020 wasn’t supposed to happen until mid-May and some thought Google was being overly cautious when it called off the physical event earlier this month. After all, some events only canceled at the last minute or because key participating companies already backed out anyway. Things, however, went from bad to worse in a matter of days, making Google’s decision almost providential.

Initially, it was expected that Google would move most of its I/O 2020 activities online. After all, much of the conference involves people from Google or partner companies talking to an audience and didn’t need much interaction. It could simply be live streamed to an even broader audience.

Unfortunately, preparing such an even still requires people to be physically present to set things up. Someone has to be there to record and live stream and presenters also need to be on location as well. Not unless they are all comfortable streaming from their homes.

A #GoogleIO update: Out of concern for the health and safety of our developers, employees, and local communities — and in line with “shelter in place” requirements by the local Bay Area government — we sadly will not be holding an I/O event in any capacity this year. (1/3)

Other companies that had planned online events might follow suit. With many quarantines in place, it is not only difficult but also risky to push employees to go to work to prepare such activities, even if the activities themselves are online only. They are, after all, not essential retail businesses that need to keep running, like GameStop.