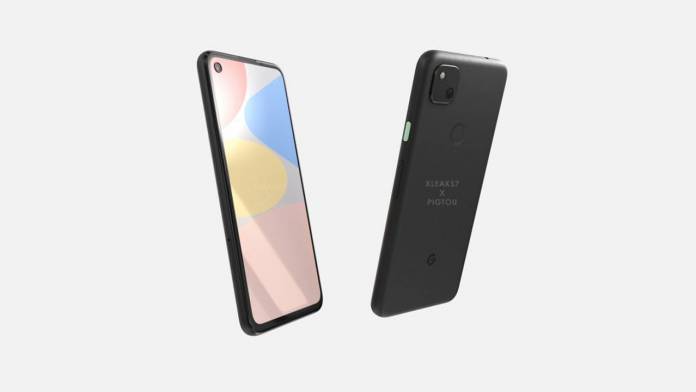 In typical fashion, how the big brands like Google do it, we already know quite a bit about the Pixel 4a well before its launch, despite of Google giving out anything officially. While most of the specs and features are already known, there are things like a definite release date and pricing that is left to reveal. Brand new listings spotted on French retail websites, reveals a single model of the Pixel 4a in two colors with alleged pricing and release date.

In two separate listings on Ordimedia and eStock, Google Pixel 4a has been spotted in 128GB variant in two colors – Just Black: GA02099-FR and Blue: GA02101-FR. Interestingly the listings also gives out the price and tentative release date of the 128GB model of the Google Pixel 4a.

We have previously learned that the Pixel 4a will come in Just Black and Barely Blue colors – which gives some weight to these latest listings. From other information known, the phone will be powered by Snapdragon 730 and come with 6GB of RAM and two internal storage options – 64GB and 128GB UFS 2.1 storage.