Overwhelmed with the Mobile World Congress announcements? We’re not yet done with our reports and we’re still excited to know if we’ll get a glimpse of the upcoming but delayed Galaxy S8 and its bigger variant, the Galaxy S8 Plus (S8+). Samsung already launched the Galaxy Tab S3 as its main MWC 2017 attraction but we want to see if the new Galaxy S phone will really be unveiled.

In this video below, purported Galaxy S8 and S8+ units were being shown off by some Chinese guy. We couldn’t understand a word but this video is perhaps the closest view we have to date.

Samsung actually released teasers for the Galaxy S8 yesterday. We learned that the South Korean tech giant gave it a “This is a phone” tagline.

To review, here are some details we’ve learned about the new premium flagship smartphone that will prove Samsung has learned from the Note 7 fiasco. The Galaxy S8 is said to be unveiled on March 29 in New York. The phone may have soft keys as virtual buttons. Ideally, it should have already passed Samsung’s new Quality Assurance tests. 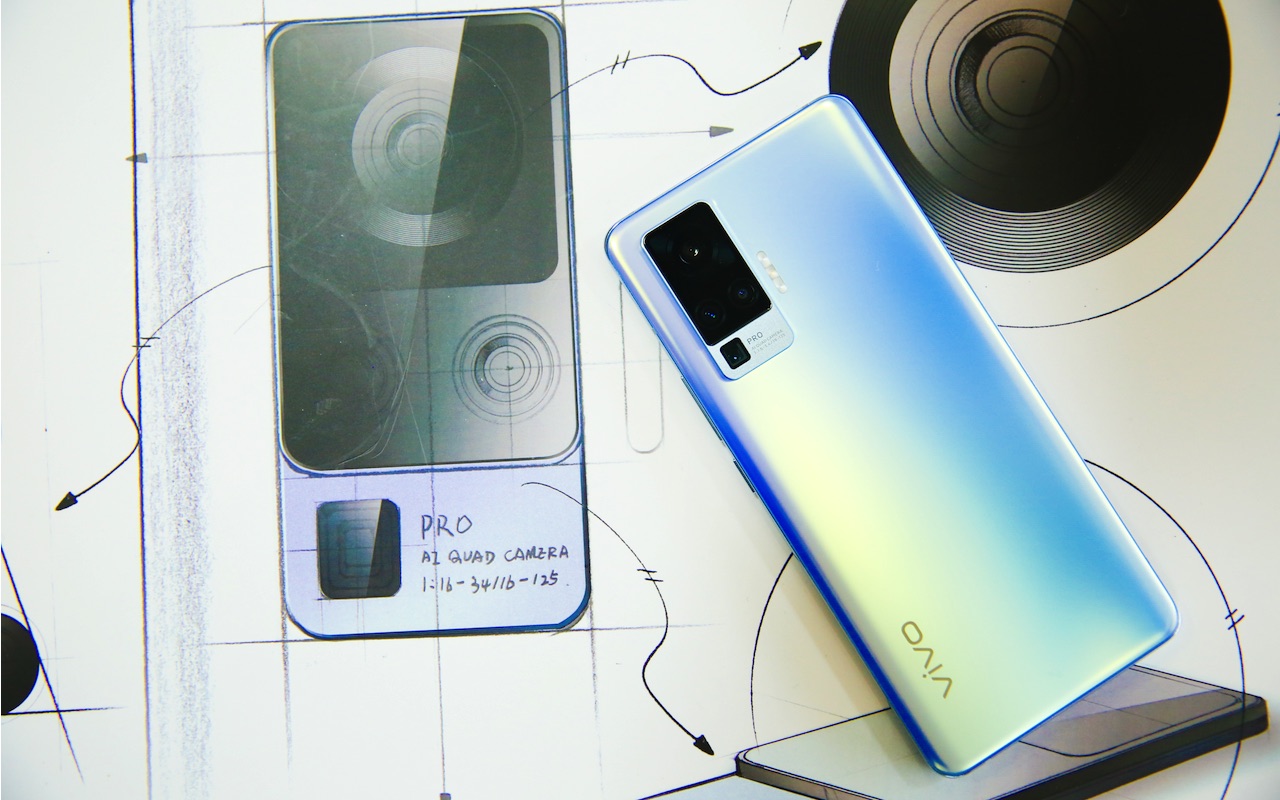