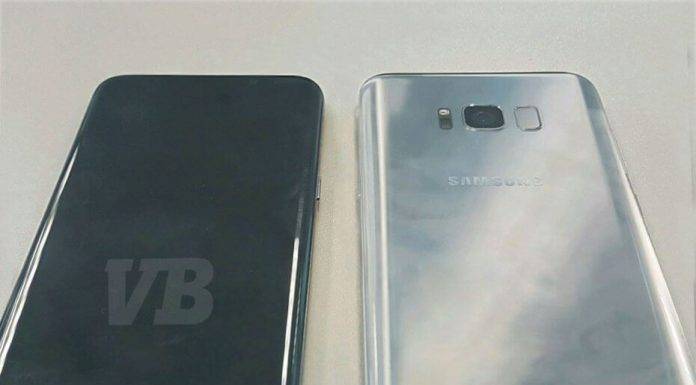 Well, we’re all waiting for it. Samsung’s new flagship – the Samsung Galaxy S8 – is all but revealed now, what with the huge amount of leaks and information we already have on it. But there are leaks and there’s solid information – and Evan Blass of evleaks fame is somewhat a solid source at this time. This is what he has. 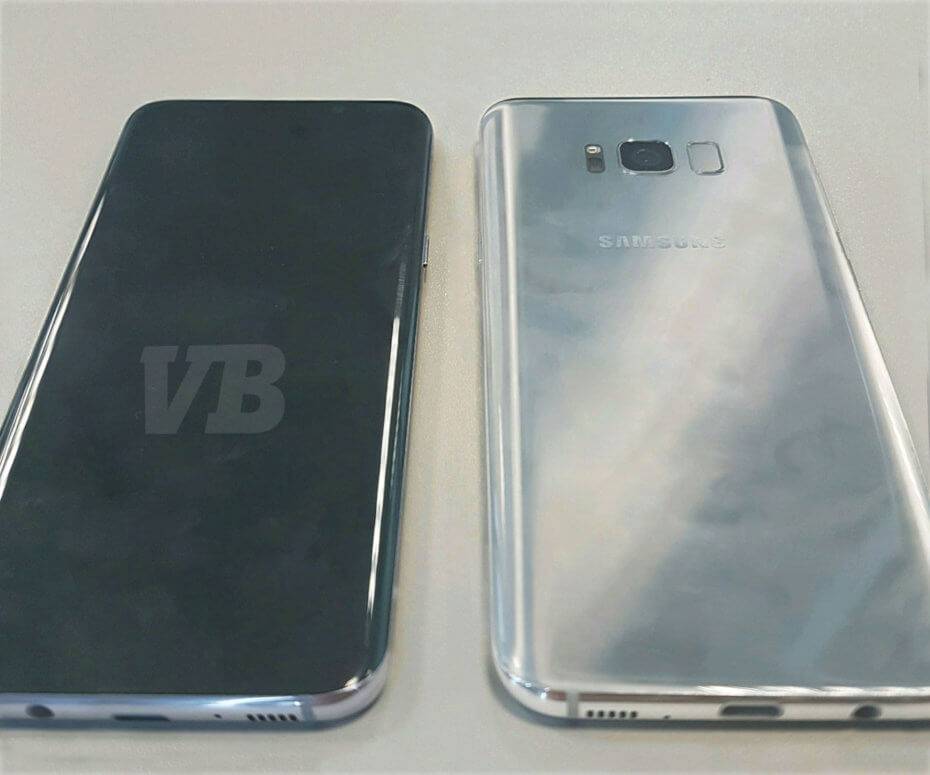 The Samsung Galaxy S8 will be different in a lot of ways from its predecessors, but similar in one big way. The similarity is in the “edge” design, which the Galaxy S8 will have with its two variants – this means no flat design this year. The 2 variants are these – one with a 5.8-inch screen and the other with a big 6.2-inch display. Both will be considerably bigger than the 5.5-inch variants from the earlier Galaxy S7. These displays will be Super AMOLED displays with QHD (2560×1440) resolution, and because they cover almost 85% of the front panels, they will be in a weird 18.5:9 aspect ratio. 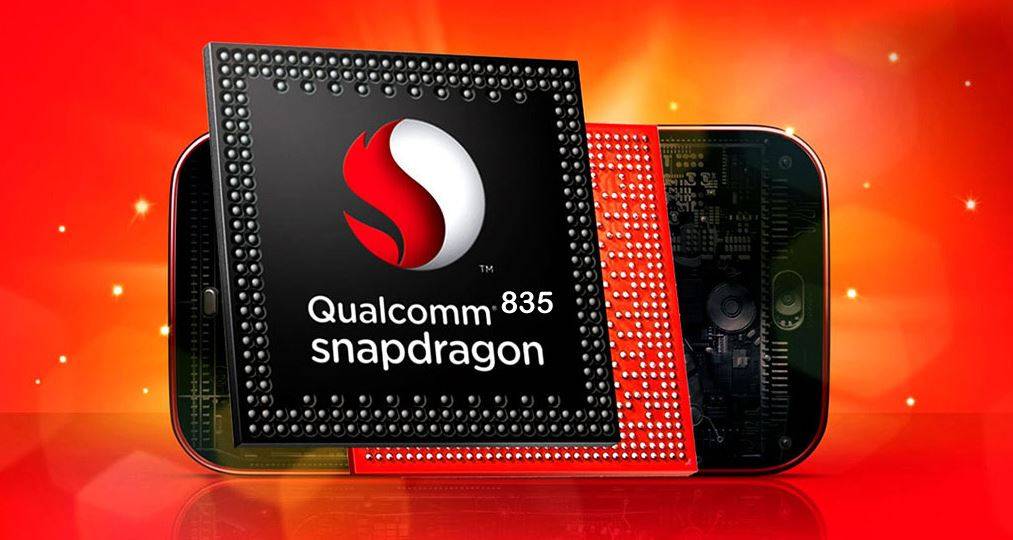 As with the past generations, the chipsets will vary between the Qualcomm Snapdragon 835 and the Exynos flagship chipset for the year – but both of these will be made under Samsung’s 10nm FinFET process. These new chipsets promise 11 percent increase in processing performance, and 23 percent increase in graphics processing from the Galaxy S7, but they are still able to save 20 percent more energy consumption from the last generation.

These chipsets will be supported by 4GB RAM (no 6GB RAM models here), and the baseline will be 64GB internal storage, nothing lower. You can add to the storage with microSD expansion of up to 256GB. The batteries are cause for concern, as per usual with Samsung flagship models. The 5.2-inch variant will have a middling 3,000mAh battery, and the bigger 6.2-inch variant will have a 3,500mAh one. Considering the features and bigger screens, we hope that the batteries will be able to cope with the new devices.

The ghost of the doomed Galaxy Note 7 will live on in these new phones via the iris scanning feature, while the home button is finally kicked out of the design. The fingerprint sensor moves to the back, but people with smaller hands and shorter fingers might have problems with that. The camera is carried over from the S7, a 12MP/8MP camera combo, which we hope will perform just as well, if not better.

Software features will highlight Bixby, Samsung’s answer to Google Assistant and Siri. It will be able to recognize objects from the camera and help you search for that on the internet. Also, the Samsung DeX system will be launching with the Galaxy S8 – a sort of desktop expansion via an HDMI dock where you can pair a keyboard and mouse with the device should you require a more traditional workstation.

Blass is of the opinion that the Galaxy S8 will be launching at the end of March, and not at the MWC where Samsung usually unveils their flagships. This looks like an intentional self-check after the Note 7’s huge failure last year. Pricing will be steep – the 5.8-inch version will be a full $100 more expensive than last year’s Galaxy S7, most likely at USD$850. The 6.2-inch version will be almost USD$1000.