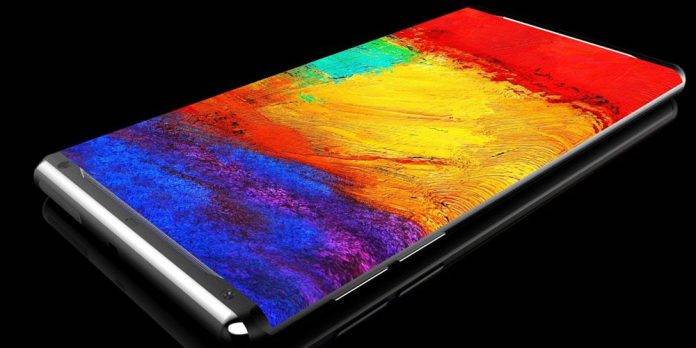 We’re probably still a few more months until the official announcement of Samsung’s 2017 flagship, but of course, rumors abound. Earlier, we heard that the Galaxy S8 might do away with the physical home button so that the actual display will be bigger. The latest rumor seems to support this and also speculates that Samsung will do away with the other hardware navigation keys and will instead have on-screen ones which will use the 3D touch-like technology that other devices have switched to.

If they do ditch the hardware navigation keys, then this will mean that the flagship will be sporting a pressure-sensitive screen, similar to what iPhone has done in its newest models. These soft keys will be configurable, in case you want to actually customize what you want it to do. And since there will supposedly not be a physical home button, then the fingerprint sensor will also not be at the front anymore. But there is no news yet on where it will be located, but most probably, it will be near the camera sensors at the back or somewhere at the bottom of the screen.

Some other rumors about the Galaxy S8 is about what may be a bezel-less display and wrap-around display that will use organic light-emitting diode technology. There were earlier rumors that said it will have a dual camera, but expensive manufacturing costs means it may not push through. Whichever of these rumors are true, there will be much pressure on the next flagship, given that Samsung has to recuperate from its Galaxy Note 7 fiasco.

The new flagship is usually announced during March at the MWC but Samsung will supposedly delay it until April. There is a good reason for this as they have imposed tougher testing procedures to ensure that the batteries catching on fire incidents will never happen again.