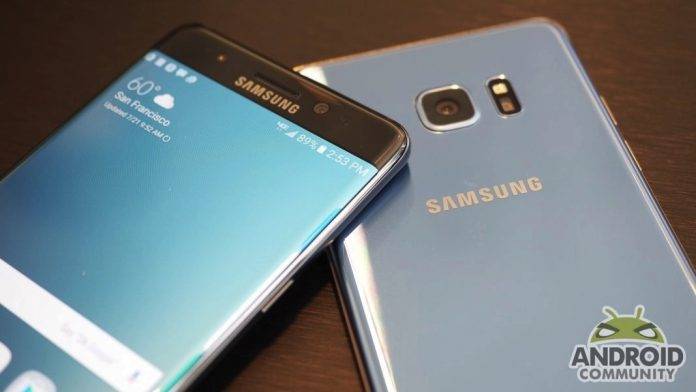 Bixby will be a big part of the upcoming Galaxy S8. We have a feeling that the next Samsung premium flagship will be better than the S7, S7 Edge, and even the Note 7 because of the artificial intelligence feature. We have high hopes about this Bixby because it can understand not just one or two languages but about 7 to 8. Bixby can speak English, Korean, and Chinese and more.

You can say it is similar to the Google Assistant on the Pixel phone but that one only knows around five languages. Apple’s Siri may know more but at least, Bixby is something that can be enjoyed by other Android users. We know it won’t be just Galaxy phone users because Samsung has plans to use the AI feature in other devices, home appliances, and smartphones.

There is a possibility that someday, we can just say, “Bixby, please do this and do that”. Bixby can make the home smarter. We’ll know first when the Galaxy S8 interface is presented to us but it can be part of the Internet of Things network connecting several devices at home, office, or even on-the-go.