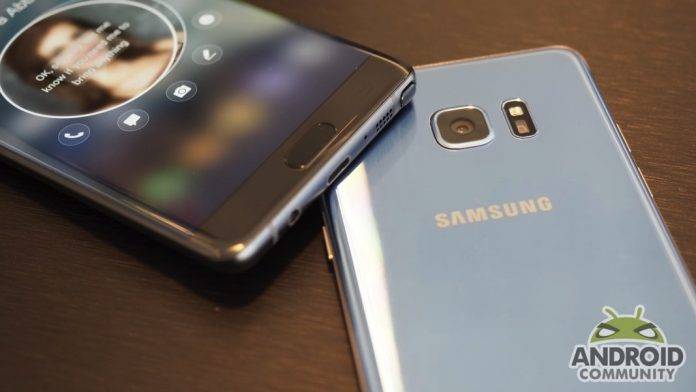 It was September last year when we first reported the Galaxy S8. In the past few months, we’ve made a number of speculations and heard rumors about the next flagship phone. We’re certain that launch will be delayed because the South Korean tech giant is still working on to rectify whatever mistake or issue that surfaced from the Note 7 fiasco.

We heard a lot of things about the Galaxy S8. There are many possibilities from being dual boot, that it might use ARM Mali-G71 GPU and Exynos 8895 processor, that it will be bigger, have more display for the users, will be more expensive, and might use an S-Pen. We’re also interested about the rumoured Bixby AI, iris recognition technology, and the ’infinity’ display.

Actually, we’ve got dozens more of information about the upcoming Galaxy S8 but now we’re hearing that the smartphone will also have a 6GB RAM version and a 3250mAh battery. The standard will be 4GB RAM for the 64GB model while the 6GB RAM will be for the bigger 128GB model. Some people are saying there will be an 8GB RAM version but looks like it will only be 6GB and will be sold in South Korea and China.