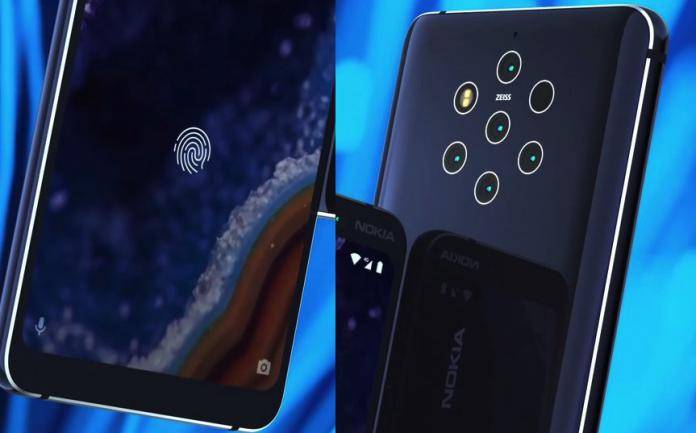 Will 2019 be the year the Nokia 9 is finally distributed? We’re badly hoping and crossing our fingers HMD Global will officially introduce the Nokia 9 since the model has been heard as early as 2017. There have been delays and pushbacks for almost two years now but we’re feeling positive it will be out soon. The first time we heard about a Nokia 9 was in April 2017 when we said it would feature an iris scanner and OZO spatial audio. Availability and pricing were uncovered while sketches popped up online.

Live shots and specs of the Nokia 9 were sighted online and then dismissed even after reaching AnTuTu, dropping by the FCC, and hitting Geekbench with 8GB of RAM. HMD reportedly canceled the 4GB Nokia 9 model but then was said to replace the Nokia 8 in the US.

The Nokia 9 is still a favorite subject ever since we learned it would be released in 2018 with a Snapdragon 845 processor. That didn’t happen and we’re still waiting to confirm if it boasts an in-display fingerprint sensor, notch design, five camera lenses, and those seven rings at the rear.

The smartphone may be called as the Nokia 9 PureView. We know this one has the potential to become big in the mobile photography game because of the multiple-camera system.

A five-camera phone is no joke. It will run on Android One when the smartphone is announced before this January ends.

Here is a video of the Nokia 9 PureView: