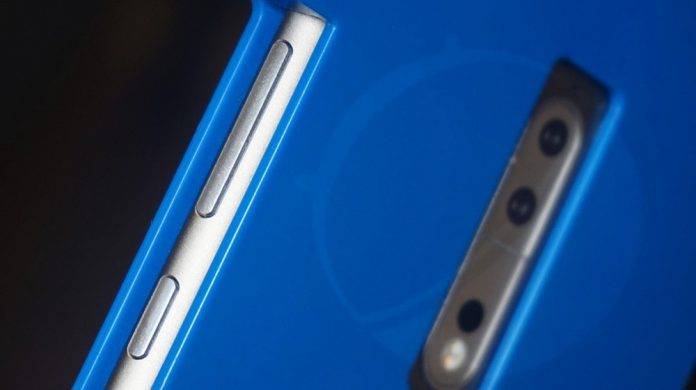 We’re only waiting for the Nokia 9 to be officially announced in the market. It’s no longer a rumor as there is really a Nokia 9 coming after the Nokia 3,5, and 6. As early as April, we heard that it would feature an iris scanner and OZO spatial audio. Availability and pricing were uncovered while some sketches also popped up.

Live shots and specs of the upcoming Nokia 9 soon followed before the device hit Geekbench with 8GB RAM and AnTuTu with a Snapdragon 835 processor. There may be two variants: with 4GB and 8GB RAM. Looks like the smartphone is coming very soon as it was recently sighted on the FCC.

An FCC certification is almost always a sure indication that a device is arriving in the coming days or weeks in the United States. Not much information are listed but we can confirm the Nokia 9 will have Bluetooth 4.2 and NFC connectivity. HMD Global seems to be bent on rolling out the Nokia brand in the country since the US is such a large market. 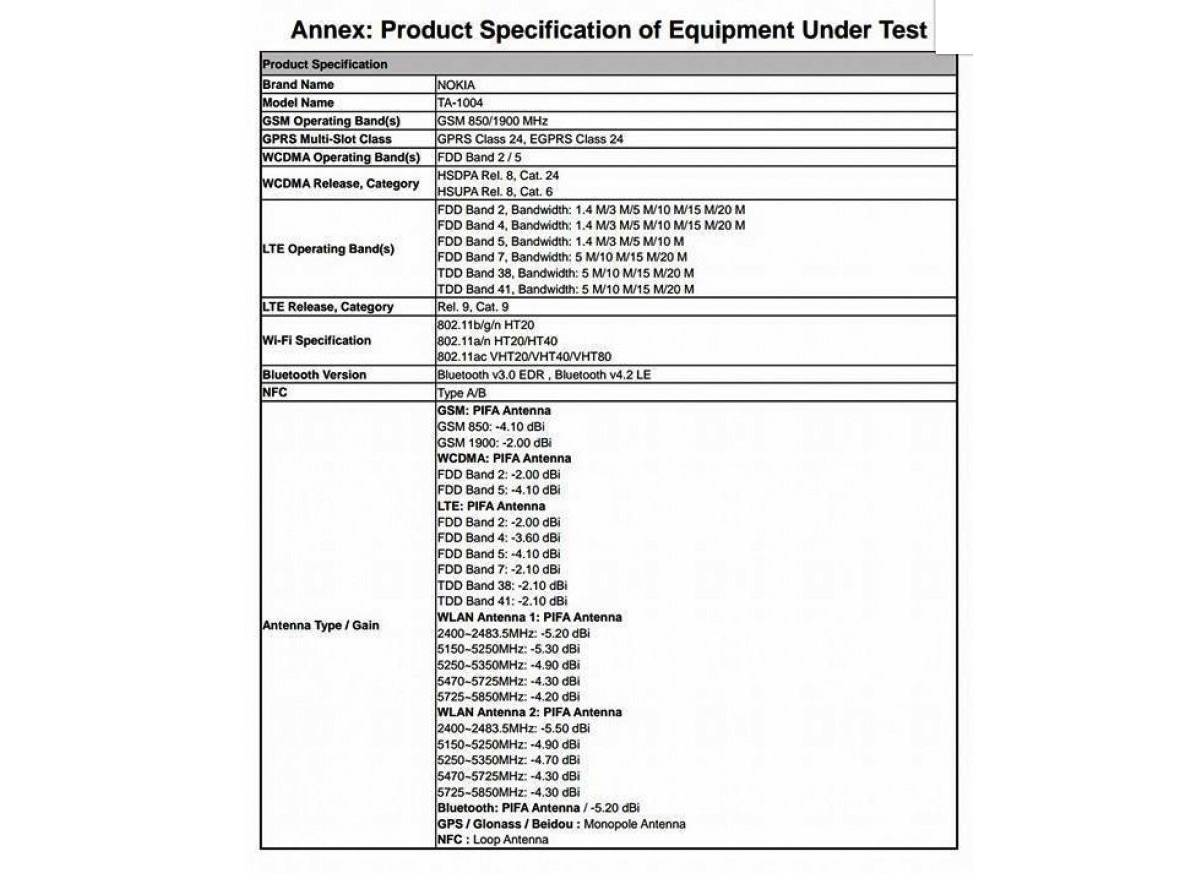 Launching the new Nokia phone Stateside is a big leap for any non-American company but you need to do it if you want to try and be successful. We’re just waiting for the official launch so we can confirm if the specs are true. So far, we know the Nokia 9 will come with a 5.3-inch QHD screen, dual 13MP rear camera design, and a 64GB onboard storage.